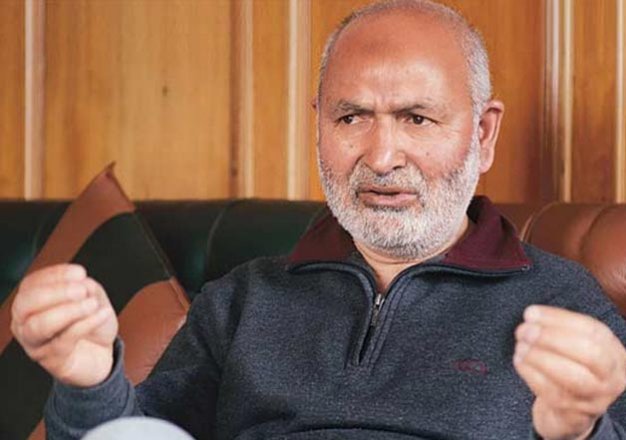 The house of Jammu and Kashmir Education Minister Naeem Akhtar was attacked by petrol bombs. His house is in Parraypora area of Srinagar. The attackers are unidentified, since the incident took place on Monday night.
No one was injure and the house was empty when this happened. The Minister and his wife had moved to high-security residence after new-PDP government came in power this year.

The valley has seen many clashes and unrest since the death of Hizbul Mujahideen militant Burhan Wani. The youth had taken it to streets after his death, many had lost their vision after attacked by pellet guns.