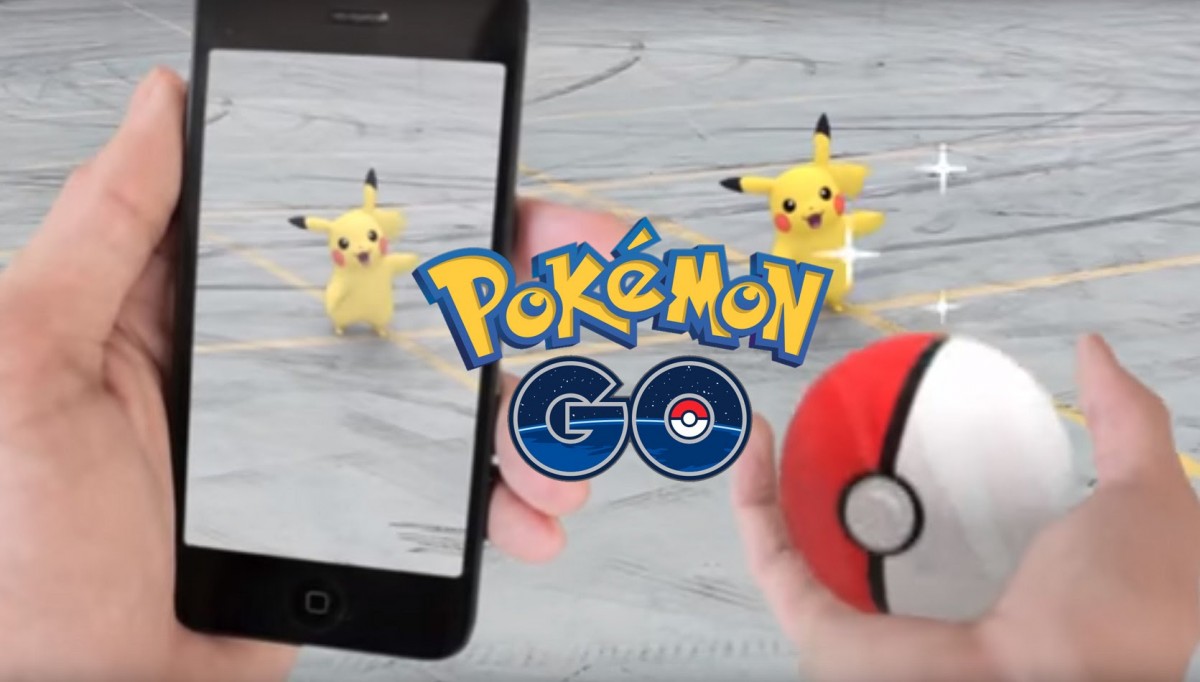 I think we all know that the buzz around Pokemon Go will not die anytime soon. The massive popularity of this particular augmented reality game Pokemon Go has broken many records. In fact, the game is posing a direct challenge to the giant Facebook.

While on a daily basis, people are using Pokemon Go twice as much as the Facebook app on Android. The insanely popular app from Niantic Labs had the most first-week downloads as well.

During its first week, Pokemon Go users spent 75 minutes per day playing, versus only 35 minutes on the Facebook app, Forbes.com reported citing report gathered from 7Park Data — pulled from a multi-million panel of anonymous US Android users.

When comparing daily usage the week before and the week after Pokemon Go’s release, 7Park Data discovered that the game caused daily usage for YouTube to drop by nine percent and daily usage of Snapchat to drop by 18 percent, the report said. Well all the big companies need to watch their backs for this one!

Also Read: Why Serena Williams is greatest sportsperson of all time