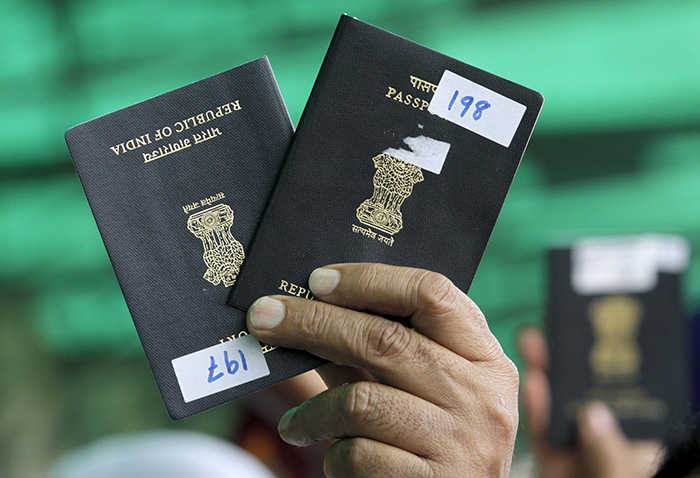 New Delhi: Now your passports will be smart enough as the Indian government is soon going to roll out new generation e-passports with enhanced security features like biometric details.

Minister of State for External Affairs V K Singh said government was in the process of procuring devices for e-passport.

The e-passport is likely to secure the data and curb the menace of fake passports. An e-Passport contains an electronic chip. The chip holds the same information that is printed on the passport’s data page.

Currently, 93 out of the 193 UN member states are issuing e-passports.
After China and the United States, India is the third largest issuer of passports in the world. In 2015, India issued 2,54,708 passports.