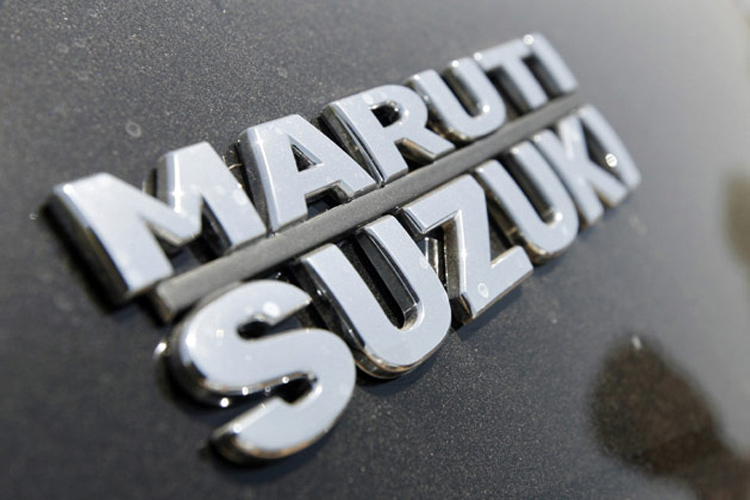 Maruti Suzuki India remains to be the largest carmaker in the country. Well it must not then come as a surprise that on Thursday the company hiked prices of its vehicles across models by up to Rs 34,494. This is because the company must offset the impact of infrastructure cess proposed in the Union Budget 2016-17.

“Following the infrastructure cess on automobiles in the Union Budget 2016-17… prices of its models would go up in the range of Rs 1,441 to Rs 34,494 across its models,” Maruti Suzuki India (MSI) said in a statement.

Ciaz SHVS and Ertiga SHVS are exempt from the infrastructure cess and so, there is no change in the prices of these models, it added.

The company currently sells a range a vehicles which start from entry-level car Alto 800 to premium crossover S-Cross. The cars are priced between Rs 2.54 lakh and Rs 11.69 lakh respectively(ex-showroom Delhi).