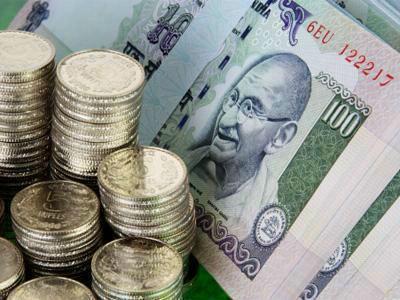 Even though the country reached 43 per cent of its fiscal deficit target in the first two months of 2016-17 itself, Singaporean brokerage DBS on Friday said it does not see a slippage for the full year.

“For this year, we don’t see a fiscal slippage, even as quality of adjustment is questionable,” it said in a note released after official data said that fiscal deficit reached 43 per cent of the yearly target in May.

In the past, there have been voices, including from the central bank, which have suggested looking at the “quality” of the deficit, or whether the borrowings are used for more productive purposes.

Conceding that the 43 per cent number looks “precarious”, the brokerage said the start of a new financial year experiences slower revenue collections on the direct taxation front but there is front-loading of expenditure.

It said over the course of the year, revenues will get a leg up through the expected higher indirect tax collections, but underlined that non-tax receipts targets through spectrum sales and divestment at 1 per cent of GDP are “ambitious”.

On the risks to the 3.5 per cent fiscal deficit target, DBS said the pay commission implementation for government employees, increased needs of banks for recapitalisation and weak non-tax revenue collections are the key factors to watch out for.

Additionally, if global oil prices rise sharply, fuel excise duties will have to be cut, it warned.

It added that a committee has been appointed to reassess medium-term deficit targets to recommend shift to a range rather than a point target.

The report of the committee, due by October, might see FY18 deficit target of 3 per cent changed to a range instead.