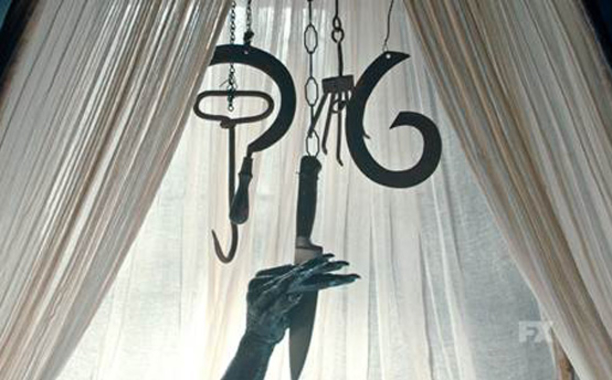 The first scary teasers of “American Horror Story” are out. FX released the brief clips through Snapchat.

In the video, a distant farmhouse with a huge smoke issue is seen. Then appears a baby’s knife-wielding mobile, followed by a girl running off only to be interrupted by a grabbing hand.

The plot might still be a mystery but the teasers promise that the season will be terrifying.

Check out all of the new teasers revealed so far for American Horror Story Season 6! #AHS6 pic.twitter.com/YroRSr8JN6