Home Politics PM Modi can get me killed: Arvind Kejriwal 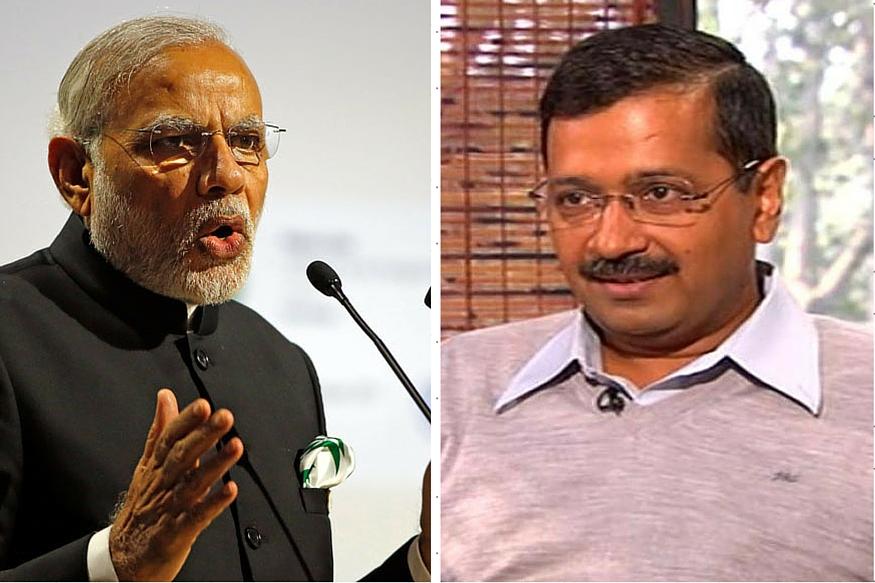 Referring to  PM Modi as the “mastermind” behind the arrest of AAP MLAs, Delhi Chief Minister and AAP convener Arvind Kejriwal said,  Prime Minister Narendra Modi and the BJP can get him “killed” in the days to come.

Kejriwal’s statement, in a ten-minute video released by his party on YouTube, came on the day AAP MLA Kartar Singh Tanwar’s house was searched by the Income Tax department.

His remarks drew an angry reaction from the BJP, which said “he is frustrated, not the Prime Minister… frustrated by his own incompetence in governing Delhi and lack of results on the ground… frustrated by the criminal actions of his own party MLAs”.

“I want to say this to all volunteers, MLAs and ministers. This is a very critical time. You all think about it and talk to your families too. In the days ahead, this oppression is going to get very ugly. They can go to any extent. They can get us killed. They can get me killed as well. Talk to your families. Jail is a very small thing. It is clear now that everyone will have to go to jail many times. Along with jail, anything can happen to you. If you are ready, then stay with us. If you are not ready, there is some weakness in your mind, then leave all this for a few days,” he said. “I want to understand this. The IT, CBI, Delhi Police, ACB are all after us. There has to be a mastermind above them all. Who is this mastermind? Is it Amit Shah or Modiji or PMO? They are all together. Amit Shah is doing it on Modiji’s instructions… But it is all happening from there,” he said.

Delhi BJP president Satish Upadhyay said Kejriwal’s remarks are “nothing but the reflection of his utter frustration after total exposure of his immoral politics during recent days… It seems he is looking forward to higher security cover”. He said Kejriwal is “frustrated with scams, frauds and cases of misconduct with women by his ministers and MLAs”.

BJP national secretary Shrikant Sharma said: “Kejriwal’s comments are shameful. We condemn them. Whereas BJP spokesperson G V L Narasimha Rao too hit back at Kejriwal: “He is frustrated, not the Prime Minister. He is frustrated by his own incompetence in governing Delhi and lack of results on the ground.

Also Read: The truth behind the Barkha-Arnab war