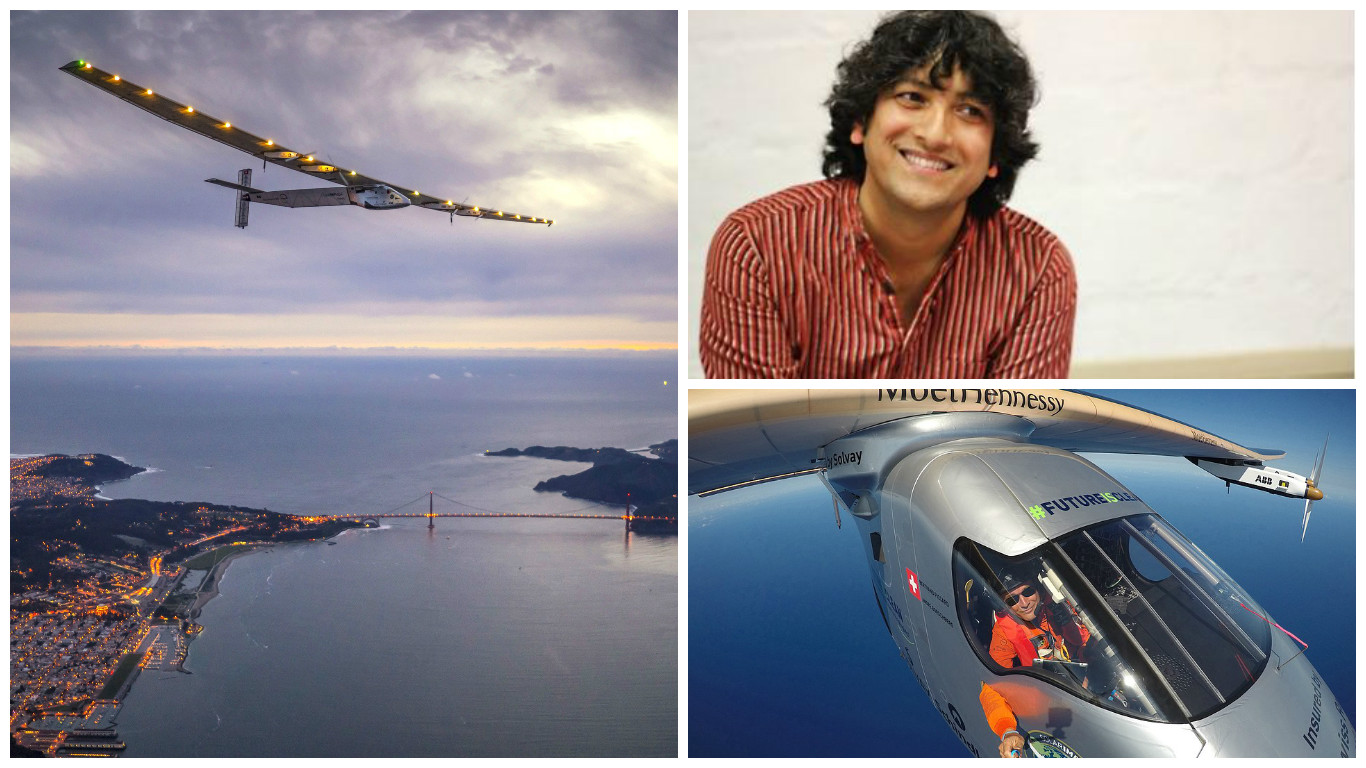 Derived from the Sanskrit word ‘yuj’, yoga might as well be defined as the most sophisticated fusion of genetic engineering and spiritual realisation. Yoga, a treasure which has been part of Hindu civilization for almost 5000 years now, is spilling into countries overseas and become a fast growing phenomenon.

Amidst all this, we bring you our exclusive interview with one of the pioneers in the field of yoga, Mr. Sanjeev Bhanot: the yogi behind the successful Solar Impulse project. Two pilots circumnavigated the Earth in a solar-powered plane and the longest on-flight journey was five days and five nights long at altitudes higher than Mount Everest. The man who was responsible for training the pilots was Sanjeev. Watch our exclusive interview with him right here: