Home News For Kids Check it Out! Some Surprising Newly Found Species 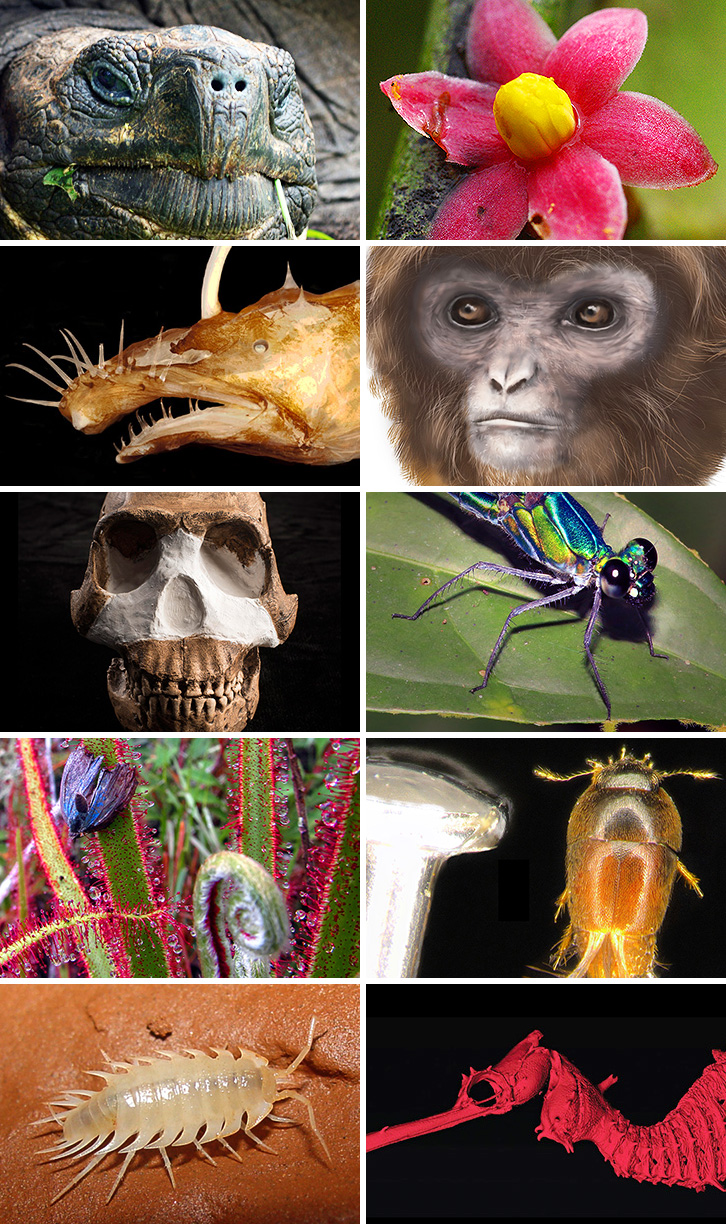 For over a hundred years, a type of giant tortoise went undetected on the eastern side of Santa Cruz Island, part of Ecuador’s Galápagos Islands. Many people had spotted these tortoises, but they looked so similar to all the other tortoises that scientists assumed they were the same species.

Then the researchers analyzed the reptiles’ genes—and found out they were wrong! The tortoise they knew about lived only on the western part of the island. In 2015 the “new” species got a name: the eastern Santa Cruz tortoise. Read on to find out more about these  surprising species.

Move over, blobfish. This new species of anglerfish from the Gulf of Mexico has an unusual projection on its head and just might snag the title for world’s ugliest ocean animal.

Dubbed the robust sparkle wing, this African damselfly is just one of 60 new dragonfly and damselfly species recently reported.

The ruby seadragon lives off the coast of Western Australia. It lives in deeper water than the other two known seadragon species.

A tree found in Gabon is so different from other flowering plants that scientists created a new genus, or group, just for it.

Discovered in Spain as those of a small ape species. Thought to have lived about 11.6 million years ago, the animal probably weighed about 10 pounds (4.5 kilograms).

A newly identified sundew plant, which oozes mucus to trap and eat insects, exists at the top of only one mountain in Brazil. Scientists discovered it after seeing photographs posted on social media.

According to a study of giant tortoises in Ecuador’s Galápagos Islands, there are only about 250 eastern Santa Cruz tortoises—a newly named species of reptile.

It’s no wonder why this critter was hard to find. Lined up head to toe, it’d take 25 of these tiny beetles to equal one inch in length.