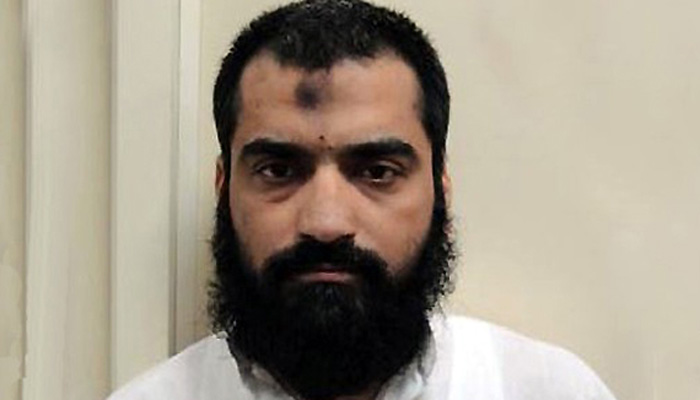 11 other were also convicted in the case and acquitted eight others in the case while trial of two accused have been separated.

The court also dropped MCOCA charges in the case, in which 22 people, including Lashkar-e-Toiba operative Sayed Zabiuddin Ansari alias Abu Jundal, were arrested.

The court accepted prosecution’s case that the aim of the convicted accused was to create terror in the minds of people and to eliminate public leaders like then Gujarat Chief Minister Narendra Modi and Hindu leader Pravin Togadia.

On May 8, 2006, a Maharashtra ATS team chased a Tata Sumo and an Indica car on Chandwad-Manmad Highway near Aurangabad and arrested three terror suspects and seized 30kg of RDX, 10 AK-47 assault rifles and 3,200 bullets.

The Indica, allegedly driven by Jundal, managed to give police the slip. Jundal, who hails from Beed district of Maharashtra, drove to Malegaon and a few days later he escaped to Bangladesh from where he fled to Pakistan, according to the state police.

He was deported to India from Saudi Arabia in 2012.

Later, charges were framed against the arrested accused in August 2013.

During the trial, the prosecution examined 100 witnesses while defence lawyers examined 16.

The trial was stayed by the Supreme Court for a while after one of the accused challenged constitutional validity of certain provisions of MCOCA. The stay was vacated in 2009.

In August last year, the Bombay High Court directed the lower court to expedite the trial.