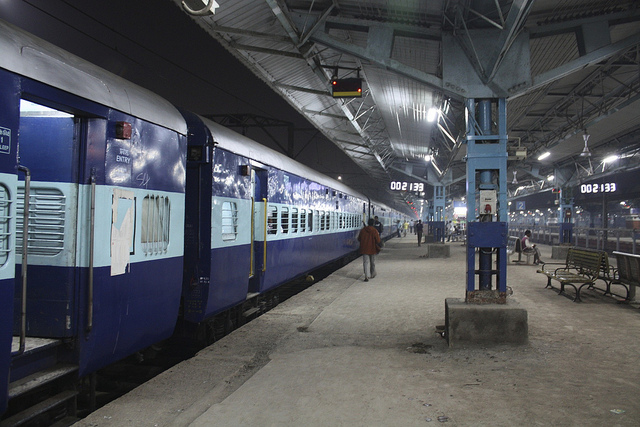 Ministry of Railways, on carrying out a survey, has found out that Gujarat has the  maximum number of cleanest railway stations in the country, whereas UP and Bihar rank lowest in the category; Beas from Punjab tops the list. The Ministry conducted a passenger feedback survey with almost 1,30,000 passengers at 407 major railway stations.

Though the primary audience constituted of passengers, porters, vendors and railway officials were also approached for their feedback.

The top 10 cleanest railway stations (in order of their ranks):

It is delightfully surprising to see that the list contains five railway stations from Gujarat. Well done!

The most dirty railway stations (in order of their ranks):

The passengers were required to rate the station on 40 various parameters. According to passenger priority, ‘absence of stench in the station premises’ topped the list followed by ‘adequate availability of dustbins’, ‘condition of flooring surface at platforms’, ‘cleanliness of platform areas’, ‘promptness in cleaning of extremes of dirtiness like nightsoil/vomit.

The Ministry has issue guidelines to zonal headquarters to take suitable actions. Also, it has been said that these surveys shall be conducted from time to time to keep a check at the mechanism through an e-platform.