Home World Explosion in Germany: Outside the refugee centre 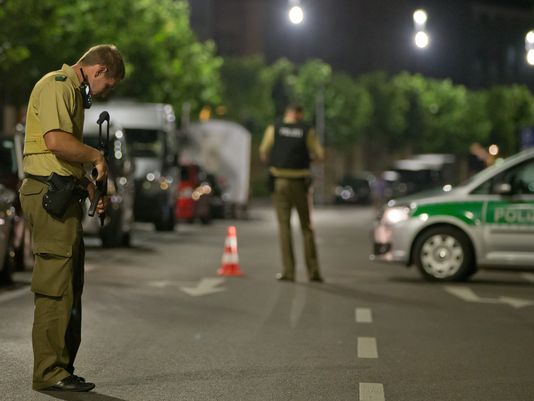 An explosion has occurred around 200 metres (220 yards) from a reception centre for migrants in the town of Zirndorf near Nuremberg, German broadcaster Bayerischer Rundfunk reported.
It was a ‘Suitcase bomb’, a suitcase full of aerosols. It comes amid heightened tension between refugees and locals in Germany due to a huge influx of asylum seekers from Syria and Afghanistan.

It is not clear who is behind the blast or any casualties took place. The area is in northern Bavaria, which has seen two attacks claimed by the Islamic State group in the past 10 days.