Home World This prominent NRI is a long ranger 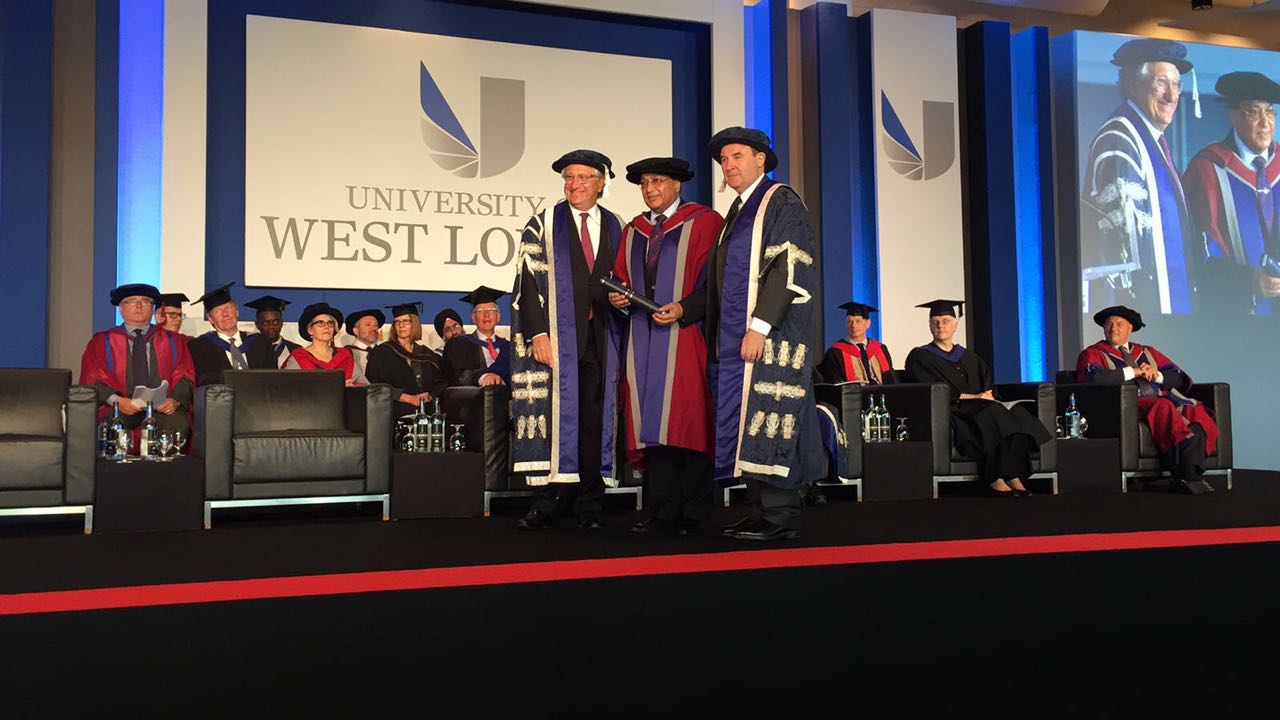 Raminder Ranger CBE’s life has been a lot of struggle and inspiration. Rami’s life began in a refugee camp in newly partitioned India. His father died during partition leaving his mother with Rami and his 7 siblings.
A Rami grew up, he couldn’t join the army as his brothers had done, Rami went to the UK in search of a better life.
He started as a chef in KFC but soon his work ethic and commitment got noticed and he began to rise quickly through the ranks to become District Manager for the chain and also took other roles with other big firms.

From there he entered the world of international distribution in the fast moving consumer goods sector and started supplying companies in emerging markets with high quality British food and beverage products through his second company Sun Mark.
His business skills have been recognised through the conferment of numerous awards such as the Institute of Export (IOE) Award 2013, Institute of Directors Award in 2014 to name a few.

Rami has always worked in forefront for his community. He had set up an inter-faith forum to build bridges between the different communities. He is active in the world of politics; encouraging major political parties to engage with the various ethnic communities that make-up modern day Britain in order to build a more cohesive society. He supports a number of charities including ones for Cancer and for education.

When asked about the hand behind his success, he praised his mother’s efforts. He gave five principles around which all of his activities revolve: self-respect, good work ethics, commitment, vision and empathy for others.