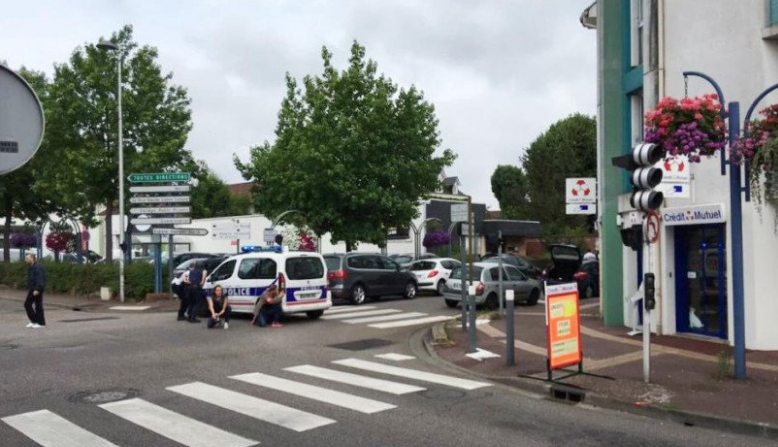 In a hostage situation is France’s church two men armed with knives had taken several people hostage in a church in a town in France’s northern Normandy region on Tuesday, which left one person killed.

According to reports, the two assailants were neutralised.

Around four and six people were being held by the assailants in Saint-Etienne-du-Rouvray.

French local media reported that a priest and two sisters, as well as churchgoers, were among those held. More details are awaited.

Special police force are on the scene, according to the media and a “security cordon was set up around the church.”