Home Politics Wherever Punjab’s interest is served, you will find me there says Sidhu 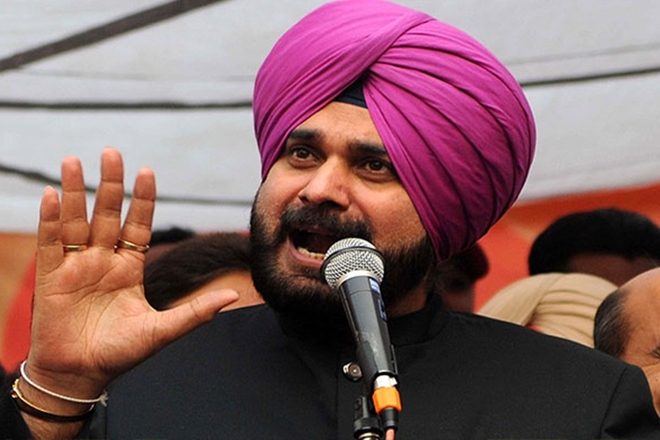 New Delhi: Week after cricketer-turned-politician, Navjot Singh Sidhu resigned from Rajya Sabha, Sidhu on Monday finally broke his silence citing that the party asked him to stay away from Punjab.

In his trademark couplets, Sidhu managed to avoid revealing whether he plans to join Arvind Kejriwal’s Aam Aadmi Party (AAP).

“I was asked to not even look at Punjab. How can I quit my roots? This is the fourth time it happened, and it was hard to take in,” Sidhu, said while addressing media at his residence in the national capital.

Sidhu’s sudden resignation instantly triggered speculation that he is headed to the AAP, which has seen a surge in its popularity in Punjab, where elections are due next year.

On being asked about his possibility to join AAP, Sidhu said, “Wherever Punjab’s interest is served, you will find me there.”