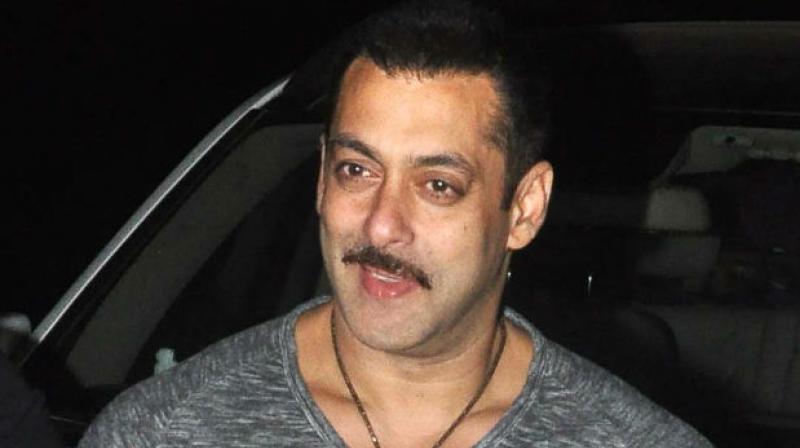 In what could be the big relief for Bollywood superstar Salman Khan, the Rajasthan High Court on Monday acquitted Khan in blackbuck and chinkara poaching cases of 1998.

The Bollywood actor has reportedly been given the benefit of doubt.

Salman Khan was allegedly involved in poaching of two blackbucks near Jodhpur in the intervening night of 1-2 October, 1998. The case under the Arms Act was registered with Luni Police station in Jodhpur as the forest department of Rajasthan alleged that the arms used by the actor during the poaching incident had expired licences and so he used them illegally.

Khan was in Jodhpur for the shooting of Hindi movie Hum Saath Saath Hain when the incident ccurred.

The two blackbucks, a protected animal under the Wildlife Protection Act, were killed on the outskirts of Kankani village near Jodhpur.

The actor was earlier handed down a five-year sentence by a lower court in 2006.