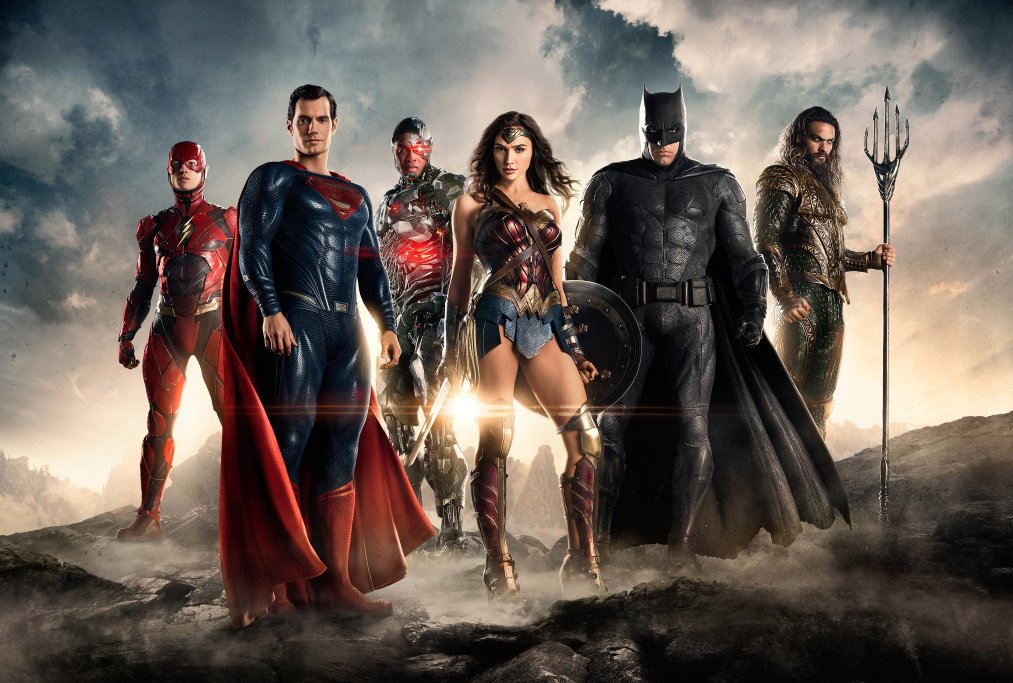 Warner Bros. excited their fans with the release of a footage from their upcoming movie Justice League and Wonder Woman.
This was done at the San Diego Comic-Con International.

Directed by Zack Snyder, the star casts include :Ben Affleck and Gal Gadot.

Gal Gadot takes all by herself i Wonder Woman.

Watch the trailer of Justice League: