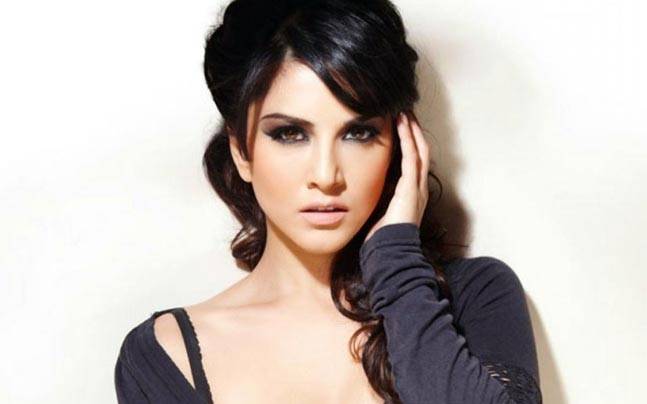 Sunny Leone, who is now the heartthrob of millions of Indians, comes with her own set of controversies. Actress Sunny Leone has gotten into trouble after a police complaint was filed against her at Delhi’s New Ashok Nagar Police Station for singing the national anthem incorrectly at a recent sports event.

Earlier Bollywood megastar Amitabh Bachchan also sang the national anthem at the same event but did not create any controversy. The person who filed the complaint, Ulas, said that Sunny Leone mispronounced a few words and it will wrongly influence citizens since she is a popular national icon.

On the other hand, her rendition seemed to be pretty smooth. Earlier this month she had tweeted about her rehearsals for the event. She wrote, “In order to get all the words correct and pronunciation correct I had to hear what I’m singing. Been practicing on my own all month.”

After the event Leone had said to PTI, “It’s a proud moment for me. I had never ever desired or thought that I would get to sing the national anthem. I feel blessed and honored. I was very nervous.”