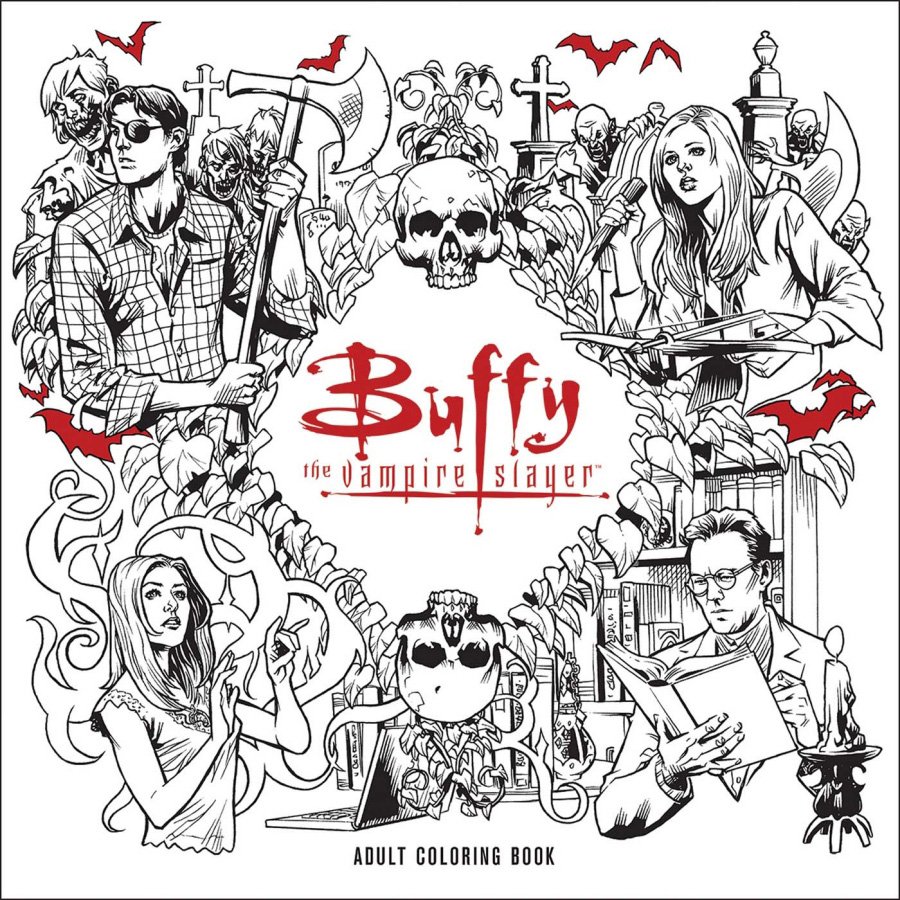 In Star Trek: The Original Series Adult Colouring Book, the original Enterprise crew star, while in Star Trek: The Next Generation Adult Coloring Book, fans are able to take a colourful journey with Captain Picard and the crew of the USS Enterprise.
Meanwhile, the Buffy the Vampire Slayer Adult Coloring Book will include original artwork from show regulars such as Karl Moline, Rebekah Isaacs, Georges Jeanty, Yishan Li, Steve Morris and Newsha Ghasemi.

Favourite characters from the world of Buffy will all be represented in the book as you colour in the forces of darkness.

Both Star Trek colouring books will hit stores on October 19, while the Buffy edition is set to arrive in January 2017.