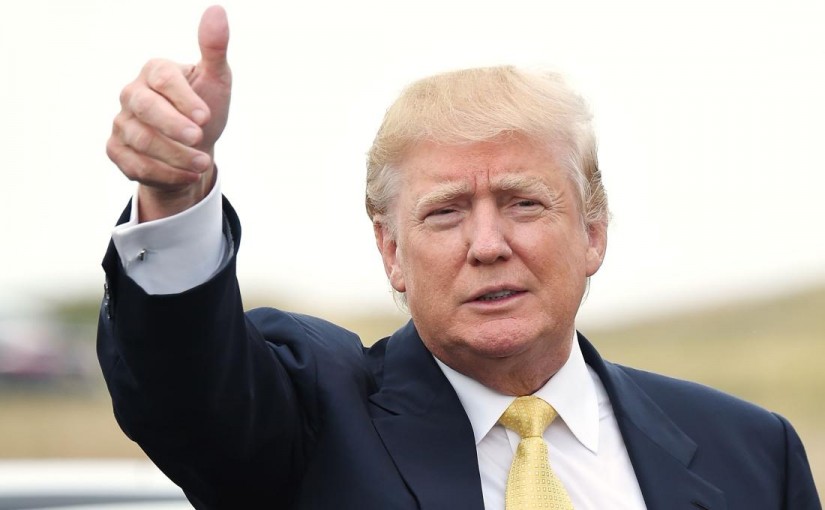 The Republican Party today officially nominated real estate magnate Donald John Trump as the Presidential candidate for November general elections in the US. 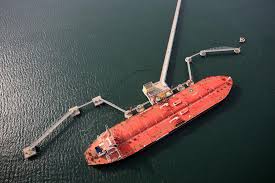 The United States and India have agreed to take several key steps in petroleum and energy sector, aimed towards achieving the ambitious goal of energy independence.

The key prospects include development of petroleum storage, which is considered crucial for national security and strategic needs, increase technical co-operation in new technologies in development of bio fuel (2nd generation ethanol and bio-diesel) and assessment and reassessment of conventional and unconventional hydrocarbon reserves in India, both onshore and offshore.

Hyderabad techie murdered ruthlessly by Indian roommate in US 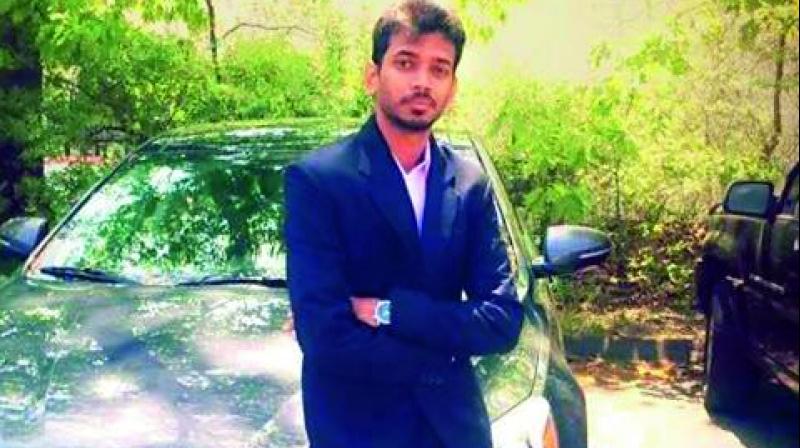 A young man from Hyderabad was stabbed to death allegedly by his roommate in the US. Sankeerth, 25, was found murdered in his room in Austin, Texas late on Monday.The police have detained one of his roommates, Sai Sandeep Goud, and are questioning him. 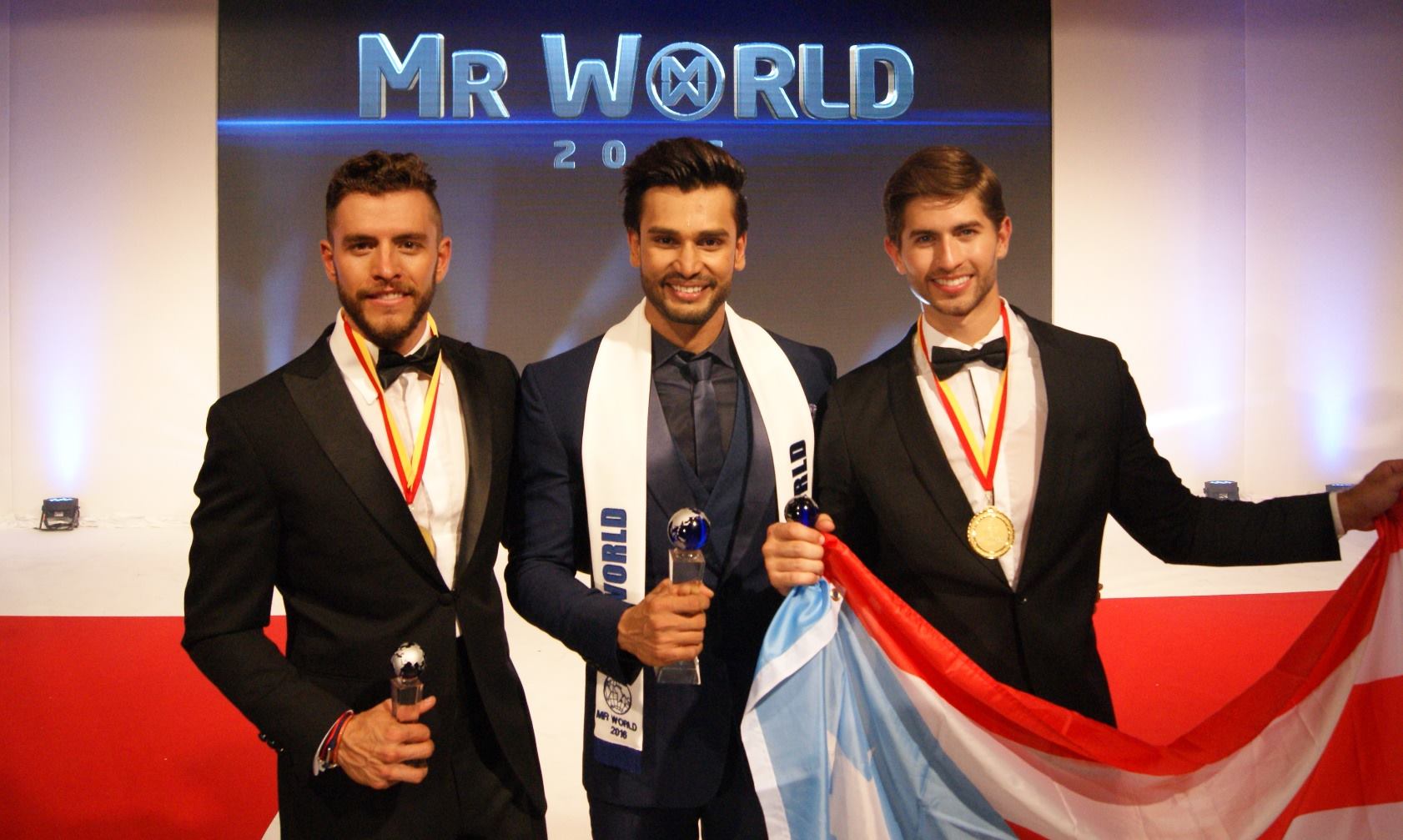 Rohit Khandelwal has reached a new milestone where no Indian had been in past.

Rohit Khandelwal, who? This might be the question you mind must be tickling with and more importantly what exactly he did?

Well, keeping no secrets, Rohit Khandelwal, 26, has become the first Indian, rather the first Asian – to have won the ‘Mr World‘ beauty pageant. 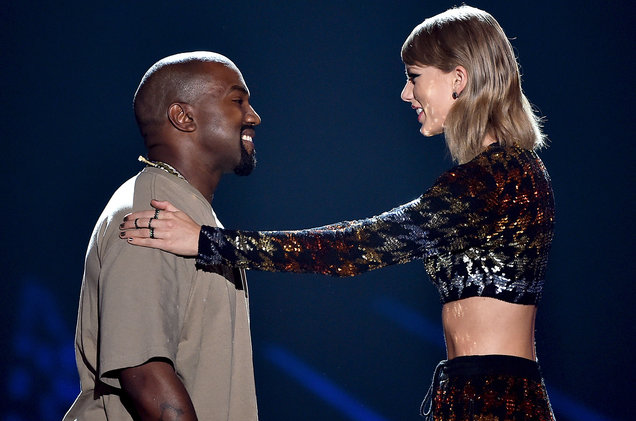