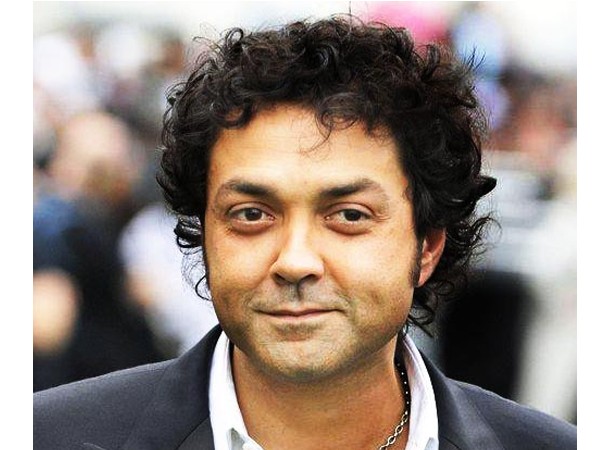 Bobby Deol at one time had been a regular on the silver-screen, and slowly- slowly his appearances began to fade, till we almost forgot about him, or did we?
For those of you, who may have been wondering what the “Soldier” actor has been up to, may be in store for a big surprise.
The actor will be marking a return soon, but one like you’ve not expected, as he will actually be making a comeback as a DJ.

Hard to believe? Check this out: 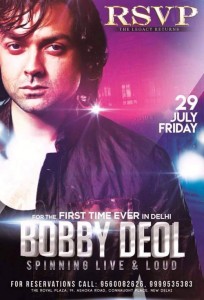 The “former-actor” will soon be seen dropping beats and spinning tracks for partyers, and we couldn’t be more excited to see Bobby’s “spin” on some his own old movie songs. How about a fresh take on Duniya Haseenon Ka Mela?

Whether people will be into his music or not, but they are sure excited to see how DJ Bobby turns out for amusement sake at least. 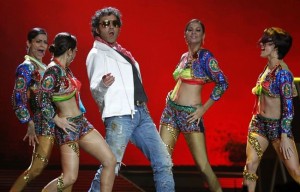 This won’t be Bobby’s first tryout in a different field other than acting, as he along with his brother Sunny owns two restaurants in Mumbai, both of which are running quite successfully. 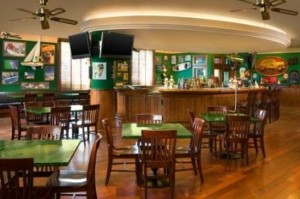