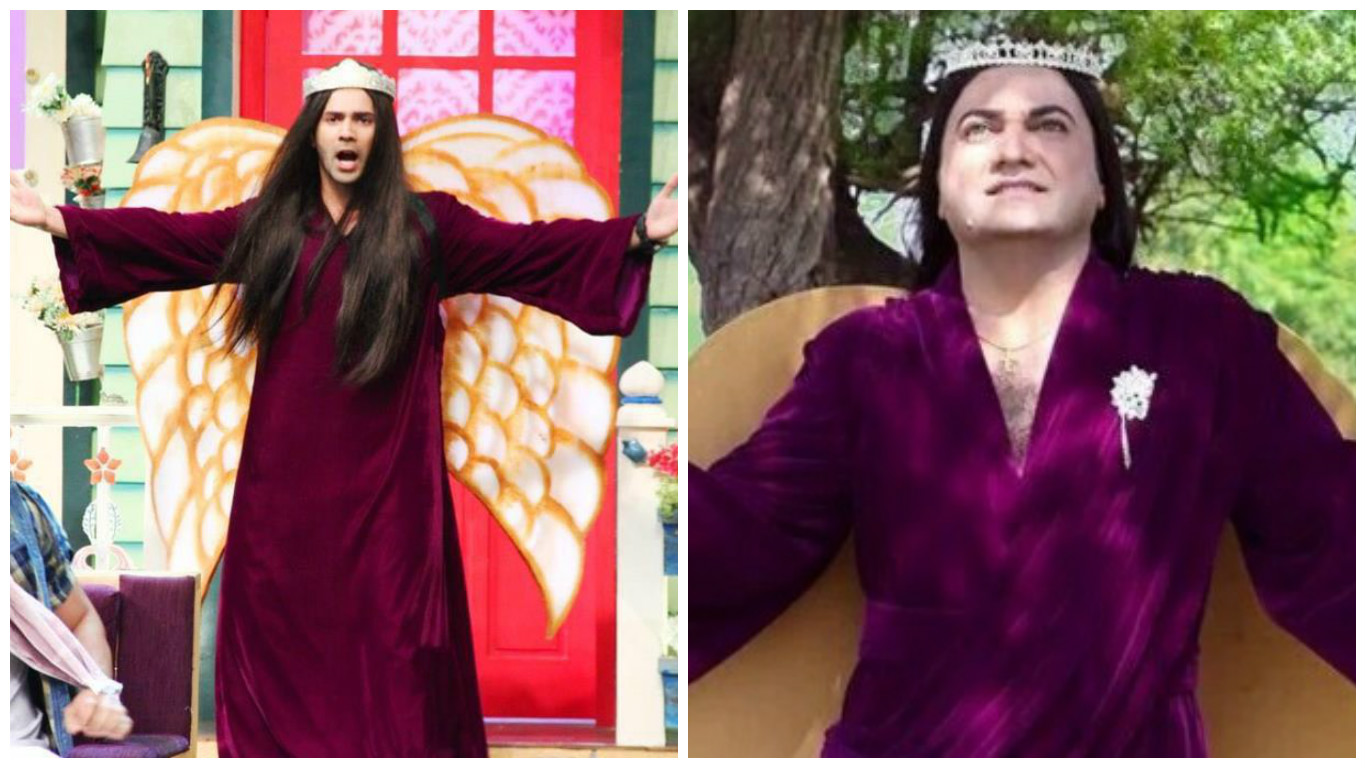 Pakistani singer, Taher Shah has become a unique icon of his own kind. His song ‘Angel’ had taken the social media by storm on its release.

It seems now that the effect of the song is still lingering on, as a leaked video which was shared by media site- PinkVilla, has Varun Dhawan dressed in the ‘Angel’ costume, dancing to the “hit” track.

The video is from a recent episode of The Kapil Sharma show, which is due to air soon. In the video, Varun is dressed exactly like Shah, wearing a purple abaya and wings, and is cracking up everyone on the set into uncontrollable laughter.

Obvious to its humorous content, the video is now going viral, and has everyone already waiting for the episode to air as soon as possible.

Varun, accompanied by co-stars Jacqueline Fernandez and John abraham, came to the show to promote their upcoming release- Dishoom. 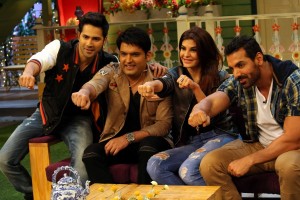 You can watch the video here: