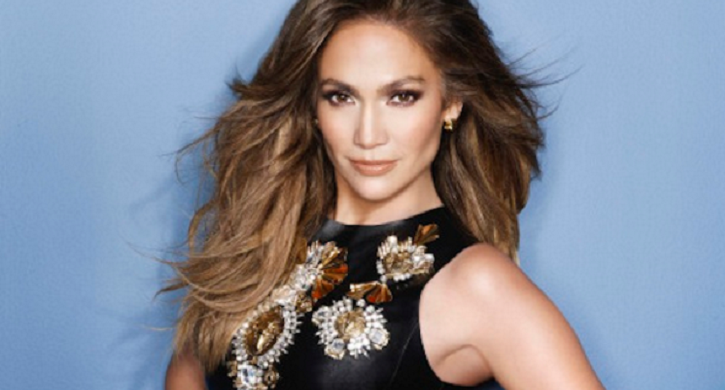 The sizzling sensation and melody queen, singer Jennifer Lopez, who will turn a year older on July 24, says she wants the world to resolve all differences and maintain peace.

The 46-year-old “Ain’t Your Mama” hitmaker talked about disharmony caused by the terrorist group ISIS that left 84 people dead including 10 children in France and Orlando shooting at gay night club in Florida.
The versatile singer and dancer was quoted saying to the media;

“I wish something bigger than for myself. I wish that the world would find a way to resolve our differences and have more love and unity right now,” Lopez said.

The American-born dancer, who recently paid tribute to the victims of the attack, said, “It was her idea. She had a song called ‘Love Make The World Go Round’. It was about relationships and love.

According to her version, she just thought once the Orlando thing happened, which was kind of the first in a string of things that have happened now tragically, and thought of doing something to change the world.