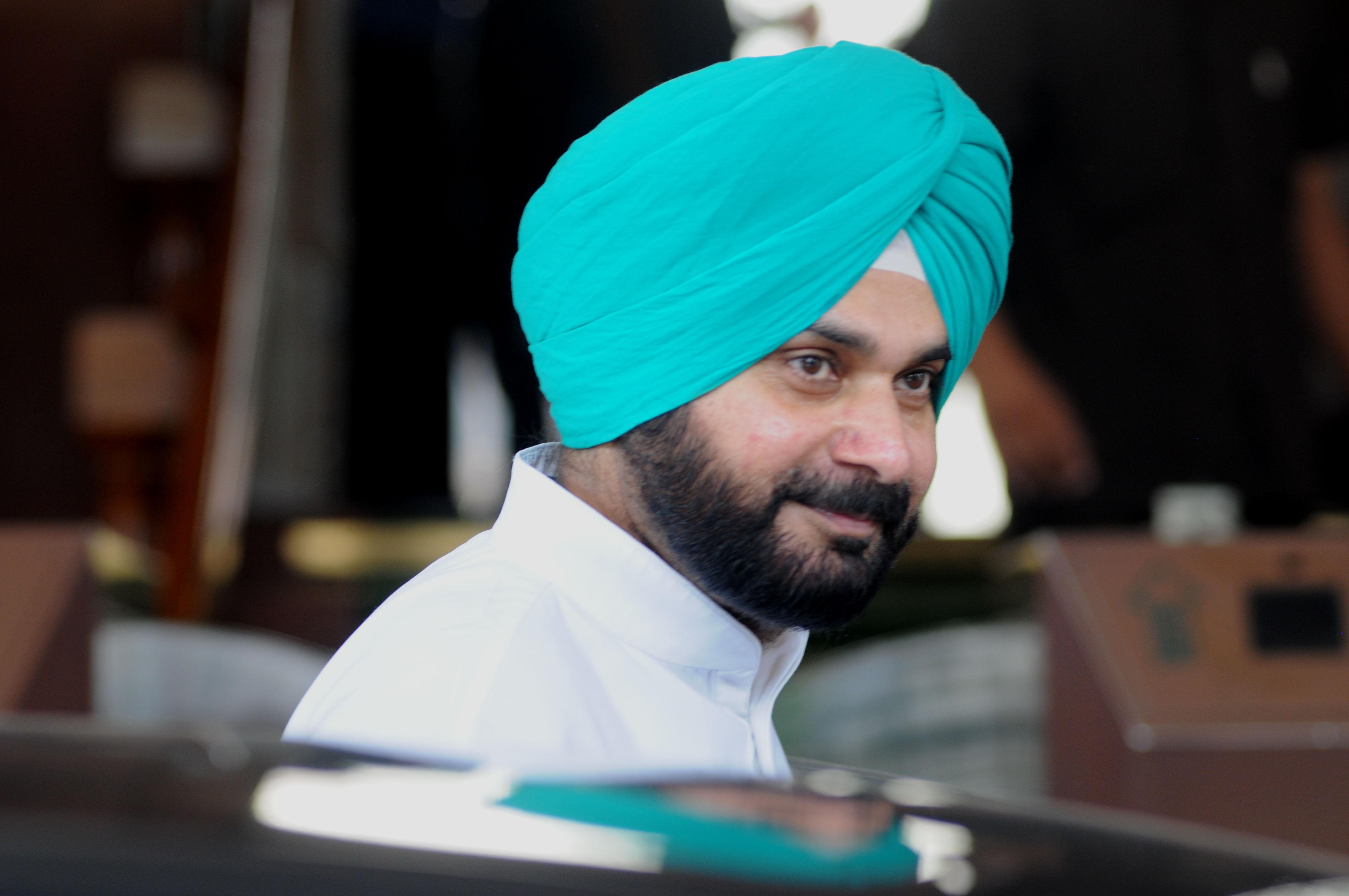 The move is a major setback for BJP who is trying hard to win Punjab elections.

Sidhu resigned from the Upper House on the opening day of the Monsoon session on Monday.

Earlier he was asked to make way for Arun Jaitley to fight from his constituency Amritsar during the 2014 General Elections.

Reports suggest that Sidhu and AAP indicated that he could be the party’s chief ministerial candidate in Punjab.