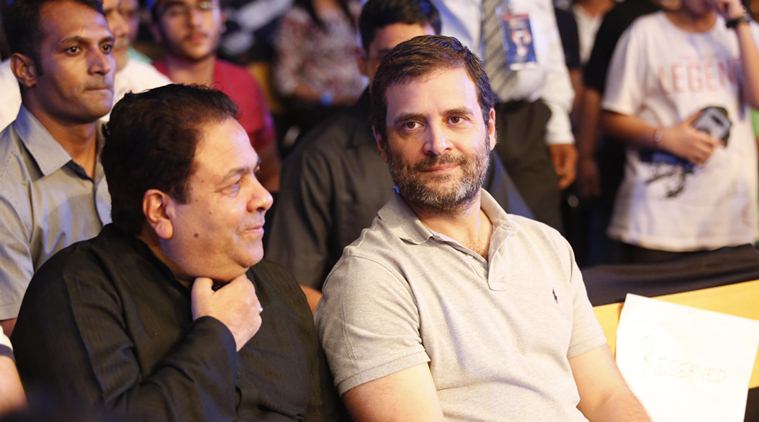 Congress Vice-President, Rahul Gandhi was witnessed in the crowd to cheer Singh, but it didn’t go well for the Rahul as he was booed by the crowd at the capital’s Thyagaraj stadium.

Sporting a grey t-shirt and denims, Gandhi walked into the stadium only to see a part of the crowd boo him and then chant ‘Modi, Modi’, referring to Indian Prime Minister Narendra Modi. 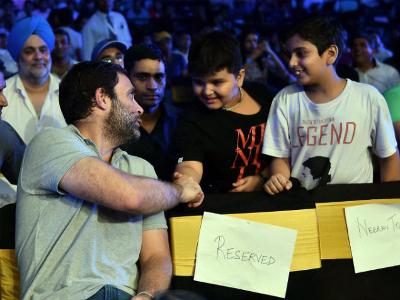 However, Gandhi didn’t react to it with a smile back before leaving the stadium.