Turkey in Turmoil amid Coup attempt 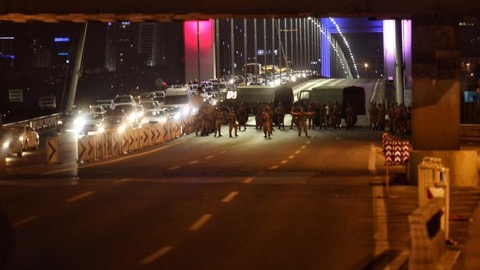 Turkey was in the midst of a turmoil as a section of the Military attempted a coup and sought to remove President Erdogan.

The situation was still volatile, while Erdogan claimed that he was in control and that those who attempted the coup were ‘terrorists’.

In a dramatic turnaround in Arunachal Pradesh, the Congress party today replaced Chief MinisterNabam Tuki by choosing a new leader Pema Khandu, who staked claim to power on the basis of support of 45 party MLAs along with two Independents. 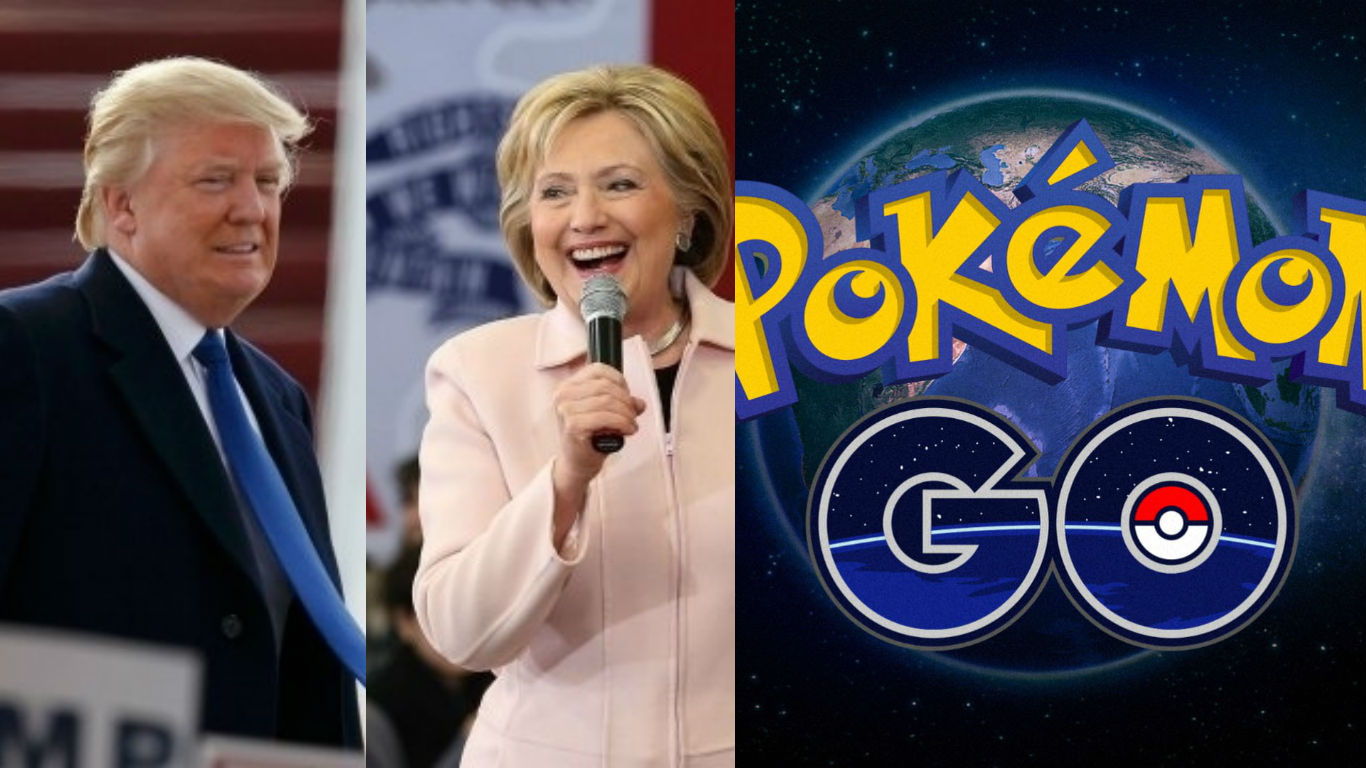 The campaign is live and kicking. American presidential nominees Hillary Clinton and Donald Trump and battling it out for win the seat for the most powerful post in the world. They are harnessing every opportunity. In fact, both the nominees have taken their campaigns to the next level by adapting to the growing popularity of Nintendo’s revolutionary game ‘Pokemon Go’. 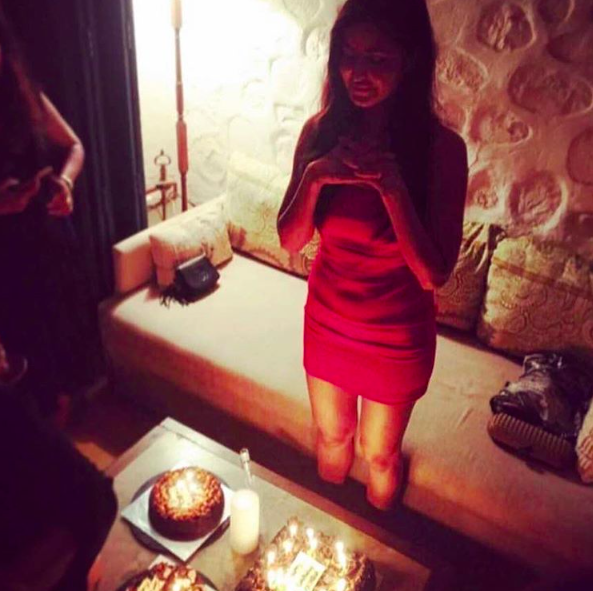 The stunning Katrina Kaif turned 33 and for her birthday party she invited over some close pals from the film industry and had a fun and cozy in-house celebration. 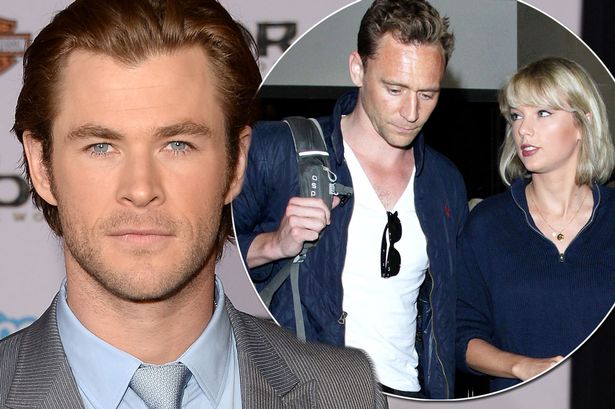 The actors are currently filming “Thor: Ragnarok,” the latest installment of the Marvel franchise at Gold Coast and while speaking to the media the 32-year-old spoke about Hiddleston’s relationship.