Home Nation In the heat of the Kashmiri crisis over Wani, next generation orchard... 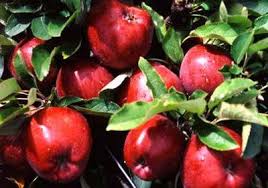 On the death of Kashmiri militant group- Hizbul Mujahideen commander, Burhan Wani, many outraged Kashmiris had set out to avenge Wani’s death with widespread violence across the state. 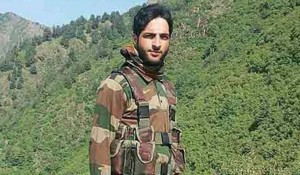 Amongst the many targetted spots, was one which lacked any sort of connection with the whole situation- an orchard.
Unlike any typical orchard, this one contained thousands of high-density plants. It was especially being counted upon as a game-changer in the business of apples in Kashmir, as opposed to the pre-existing aged-apple plants, which were already over 50 years old. 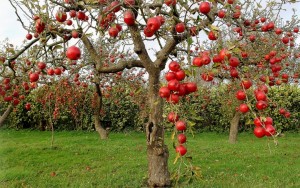 The orchard was thriving on an investment of over 5 crores and was the only model orchard in Kashmir of its kind yet. With the fresh breed of plants, it would have become the already Rs. 5000 Crores big horticulture business’s new driving force, with a yield more than 4 times than that produced by the usual, older breed of plantations.

The orchard had had only two harvests till now and had even been visited by the then alive Kashmir CM- Mufti Sayeed, last year. Since then, Mr. Sayeed had mentioned it on several occasions, in regard to the subject of horticulture in the state. The advanced and high-density orchard had become a testing lab for students who would give it a visit for field studies on horticulture, from time to time. 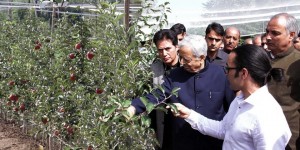 The years’ long hard work and heavy investments were blown away in a matter minutes, as a huge, angry mob forced its way into the orchard. Despite the many pleas made by the managers to stop the mob from destroying the orchard, which had nothing to do with the ongoing turmoil, all 4000 plants were uprooted, and all other goods and belongings on the property were completely destroyed, including a tractor, 2 bikes, a bathroom, and 2 huts. The managers could only save themselves and escape from the site.

The promoter of the company, which owned the orchard, Khurram Shafi Mir, said, “It is a bad thing that has happened to Kashmir,” he said, “But it was the will of God.”

The crowds’ retaliation over Wani’s killing has led to unceasing destruction and killing all over Kashmir, putting the volatile state once again in a complete state of unrest.
Along with this, many other orchards have also been hit and cut-down by the heated mobs.