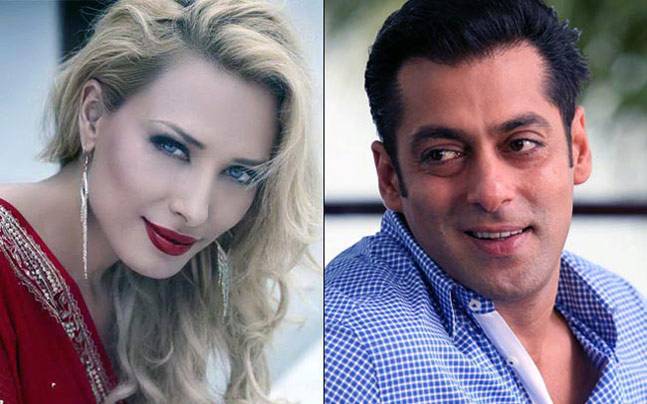 ShareTweetGoogleWhatsappPrint
Mail
Salman khan and Lulia Vantur first sparked rumours of dating when they made an appearance together at Preity Zinta’s reception party, and they are irregularly seen together from time to time, bemusing fans and the media alike. 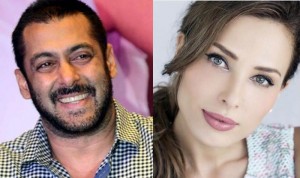 But for some time now, Salman has been accompanied by his alleged love interest to all personal and public venues, solidifying the status of their relationship. 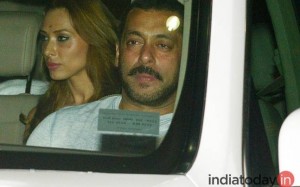 Recently, Lulia became a part of Salman and fam’s Eid celebrations, along with some other friends as well.
They were even spotted cycling together a few days back, the day before Salman made headlines along with Shahrukh Khan, as the two superstars seem to have rekindled their friendship, and cycled away in peace.
Now, some new rumours suggest that Salman plans to celebrate his upcoming 51st birthday with Lulia, and some other pals, at his soon to be ready Gorai farmhouse. 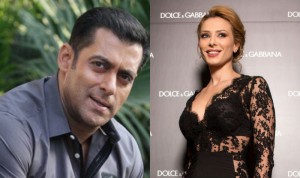 The 100-acre property will accommodate a 5 BHK bungalow, along with a lawn, a swimming pool, a gymnasium, a viewing theatre, as well as an area set apart for dirt biking.
How very cool is that! Salman is truly living life like a Sultan!
ShareTweetGoogleWhatsappPrint
Mail