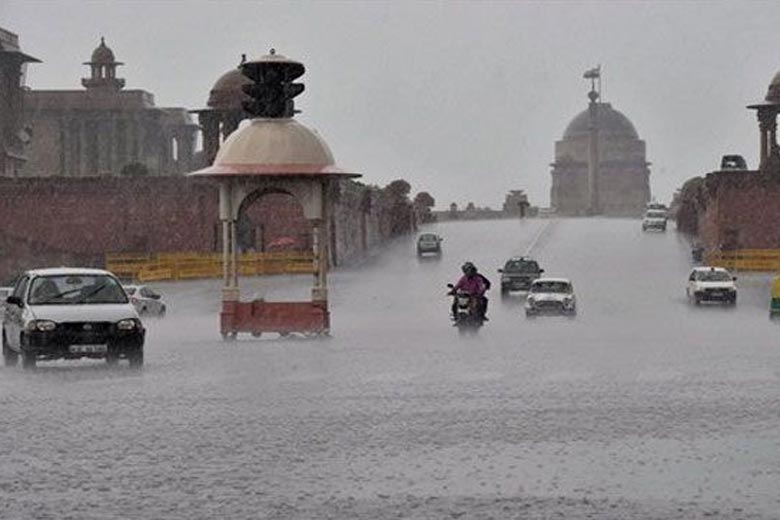 Heavy rains are in store for the north Indians, as rains are moving up from central India, over to the north, alongside covering areas across the Himalayan foothills, up till Assam. Starting from July 15th, the water pour is expected to last for 3 days. 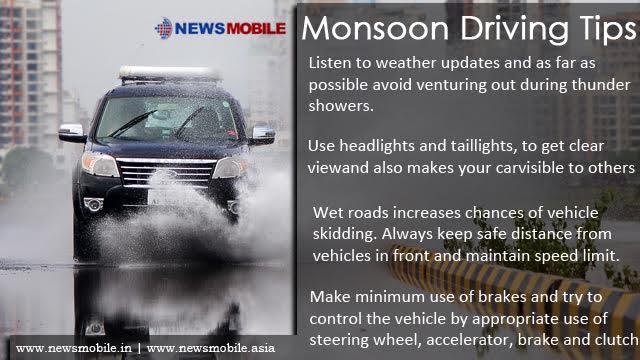 The meteorological office has issued warnings across these regions, against a risk of floods and landslides, as rains exceeding 115 mm are expected to hit some areas, which include- Himachal Pradesh, Uttarakhand, Uttar Pradesh, Bihar, Bengal, and Assam. 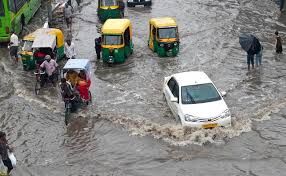 The director of Indian Meteorological Department, BP Yadav issued the following statement:-
“We have issued a red alert warning and authorities need to be careful. The next three-four days are likely to see heavy rains in these areas. Thereafter, rainfall would decrease in the northern plains but will continue in the Himalayan areas and its foothills, particularly in the east.” 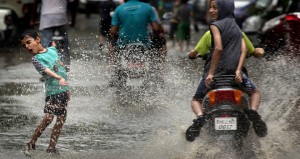 On Thursday (July 14), Delhi experienced thunderous rainfall,which led to troublesome time for people commuting across the city, because of the flooded roads, and the resultant, tortoise-like traffic. 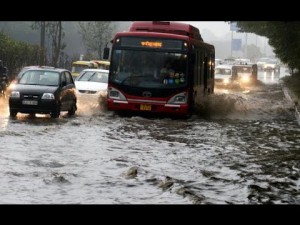 Central India is thus forth due to get less rain in the next few days, which fell to 44% of normal on Thursday, but has a possibility of revival around June 25.
Even though June ended with a rain deficit of 11%, the month of July began with an above normal, and healthy downpour. 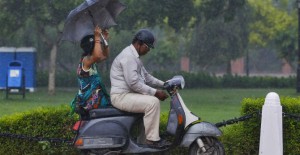