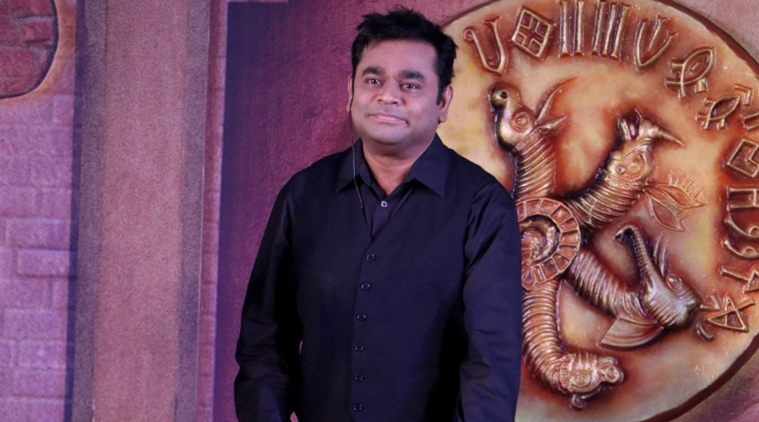 Music Composer A.R Rahman, who has composed music for Mohenjo Daro, said that when director Ashutosh Gowariker told him about it, he thought it would be a “boring” historical documentary.

According to the report,  Gowariker asked Rahman how he had managed to come with a good album for the film, Initially when initially he was apprehensive about the movie to be boring.

According to the legendary musician, after seeing all the pictures, he was really inspired. So I was tried to go to that zone and unearth his my imagination, says the report.

Rahman had also composed the music the last time actor Hrithik Roshan and Ashutosh had collaborated, on another historical film ‘Jodhaa Akbar’.

In ‘Mohenjo Daro’, there are eight tracks, out of which the song ‘Tu Hai’ sung by Rahman himself is already out.