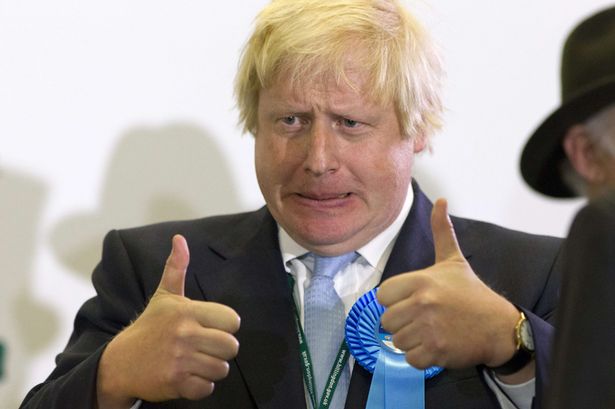 ShareTweetGoogleWhatsappPrint
Mail
The United Kingdom’s newly elected Prime Minister, Theresa May, has in turn appointed Boris Johnson as U.K.’s foreign secretary. Even before taking his new place in the parliament, Johnson had become quite unpopular for being leadingly behind Brexit. 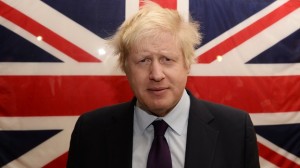 His appointment has thus come as a fair shock amongst many due to his unsavoury “diplomacy” and indiscreet remarks against foreign territories and their leaders in the past.
Here are a few amongst the many instances when Boris caught the wrong kind of attention with his sharp-tongue:
1. On Tony Blair’s visit to Africa, in 2002, Boris’s racist remarks, which included the use of the word “piccaninnies”, meaning little black children, was naturally taken very offensively, and he had to apologize for them later in 2008. 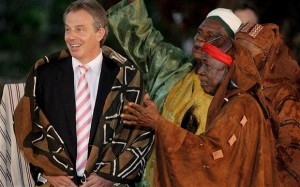 He said, “What a relief it must be for Blair to get out of England. It is said that the Queen has come to love the Commonwealth, partly because it supplies her with regular cheering crowds of flag-waving piccaninnies.
“They say he is shortly off to the Congo. No doubt the AK47s will fall silent, and the pangas will stop their hacking of human flesh, and the tribal warriors will all break out in watermelon smiles to see the big white chief touch down in his big white British taxpayer-funded bird.”
2. Again in 2002, Johnson’s racist remarks did not silence, as this time, he spoke in regard with colonialism in Uganda. 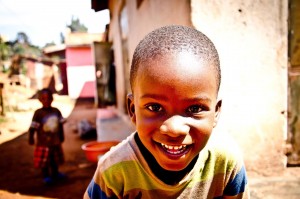 Here it goes: “If left to their own devices, the natives would rely on nothing but the instant carbohydrate gratification of the plantain.”
3. Speaking of perhaps the most important man in Politics, Unites States’ President, Barack Obama in March of this year, he commented upon Obama’s decision to remove the bust of Winston Churchill from the Oval Office. 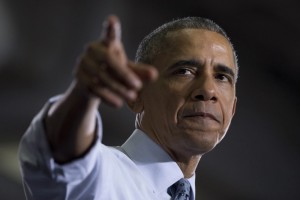 He said: “No one was sure whether the President had himself been involved in the decision. Some said it was a snub to Britain. Some said it was a symbol of the part-Kenyan President’s ancestral dislike of the British empire – of which Churchill had been such a fervent defender.”
4. Last year, in a newspaper column, Johnson compared Vladimir Putin to the house elf- Dobby, of the Harry Potter series. “Despite looking a bit like Dobby the House Elf, he is a ruthless and manipulative tyrant,” Boris wrote amongst several other things, in regard to the Russian President. 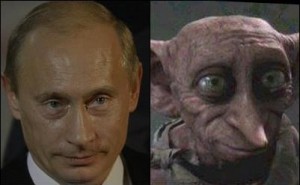 5. While all ministries around the world wait for the next US President to get elected, Mr. Johnson here has already given his personal verdict on both the contesting contenders alike.
On Hillary Clinton: ( In 2007) “She’s got dyed blonde hair and pouty lips, and a steely blue stare, like a sadistic nurse in a mental hospital.” 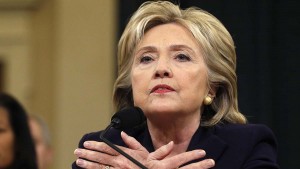 On Donald Trump: (In March of this year) “I am genuinely worried that he could become president, “I was in New York and some photographers were trying to take a picture of me and a girl walked down the pavement towards me and she stopped and she said, ‘Gee, is that Trump? “It was one of the worst moments.” 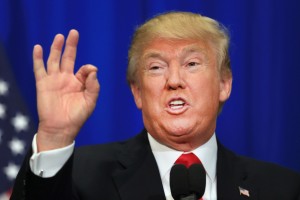 It is hard to say what Theresa May had in mind before taking the drastic decision of putting Boris Johnson as in charge of maintaining diplomatic relations with foreign provinces and their leaders, as it is clearly not his forte. 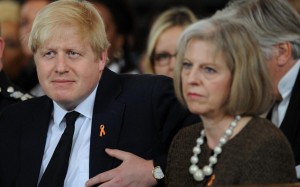 But at last, it can probably only be hoped that Mr. Johnson can turn it into a pleasant surprise with his relentless “skill” of spinning words.
ShareTweetGoogleWhatsappPrint
Mail