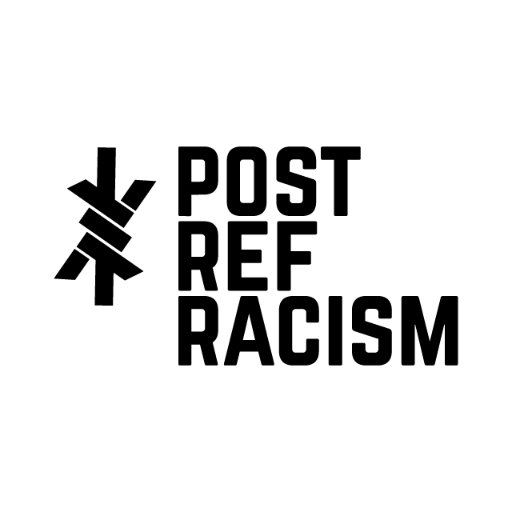 A 20year-old Sikh man- was kicked out of an overnight queue. He wanted to watch the Wimbledon tennis championships and was kicked out because he apparently made other people around him “uncomfortable”. The man took to Facebook and expressed his anger about being thrown out of the queue and classified it as an act of racism.

He wrote on Friday: “Kicked out of the overnight camping line for centre court Wimbledon line ‘because you make some people around you uncomfortable, so we’re gonna have to report you and ask you to leave immediately, sir'”.

“Post-Brexit racism and the overt rise of neo-facism. Please advise how best to report this,” he said.

An avid lover of tennis, the man got back in the line after some time after lodging a complaint with the authorities. “I felt awful. I felt like I should’ve fought and negotiated but I backed down and silently left. I don’t feel like I’m ever going back now. It’s still one of my favourite tournaments but can no longer definitively say it’s a lifelong dream to play on centre court,” he also said.

A Wimbledon spokesperson said: “We can confirm that a gentleman was asked to leave the queue at 4.42am this morning (Friday) after a number of complaints from his fellow queuers about his behaviour.”