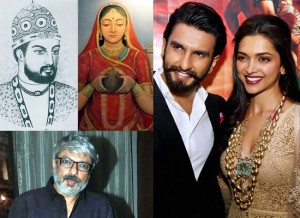 After the success of Ram Leela – Goliyon Ki Raasleela and Bajirao Mastani, the upcoming project, which is supposedly based on tyrant emperor Alauddin Khilji’s obsession for Padmavati, the queen of Chittor, will mark the third collaboration of Sanjay-Deepika and Ranveer. 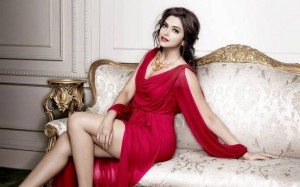 Prakash Kapadia, who earlier scripted Bajirao Mastani, has reportedly been roped in to write Padmavati. Details of the project have been kept tightly under wraps. Even Deepika’s casting was inadvertently revealed by Shreyas Puranik, the music composer Bhansali has signed on for the project, on Twitter,  which was later deleted.

The shoot of Padmavati is expected to begin in September.

Also Read: Why Leshia Evans is the Internet Viral sensation