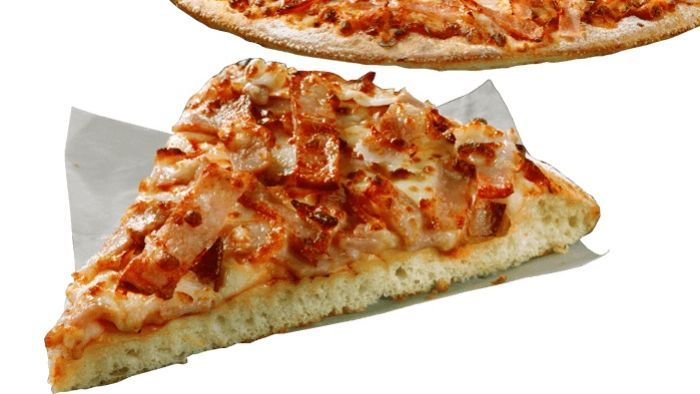 There has not been dairy in the mainstream Chinese diet for centuries — no butter, no milk, no cheese, nothing. Ninety percent of the population is said to be lactose intolerant. So when Mr. Liu opened a two-room cheese shop on the outskirts of Beijing five years ago, “People said, ‘What is this strange stinky thing?’ ” he recalled. “ ‘How am I supposed to cook it? How am I supposed to eat it?’ ”

China may be the hardest place in the world to sell cheese, but Liu Yang has been trying anyway — and Western fast food may be his salvation. Mr. Liu’s offerings of brousse, crottin, Camembert and tomme at first mystified Chinese customers, even though prosperity was driving demand for other European luxuries. He now sells about 33 pounds of cheese a day, and he hopes to do better as more Chinese become acquainted with the stuff.

That is already happening, albeit through a side door: a growing appetite for American-style fast food. The average Chinese city dweller eats it at least once a week, by one estimate; Pizza Hut is opening stores on the mainland at a rate of about one a day.

Pizza, of course, contains cheese. According to a New Zealand dairy producer, pizza’s popularity was driving up demand for cheese across Asia. Supermarkets in big cities are starting to put blocks of cheese on display. And China’s imports of cheese rose 70 percent from 2009 to 2014, according to Mintel, a market research company.

Chinese leaders once considered cheese to be too barbaric for the national diet. That stigma is gone, but for many shoppers, another one remains of turning fat.