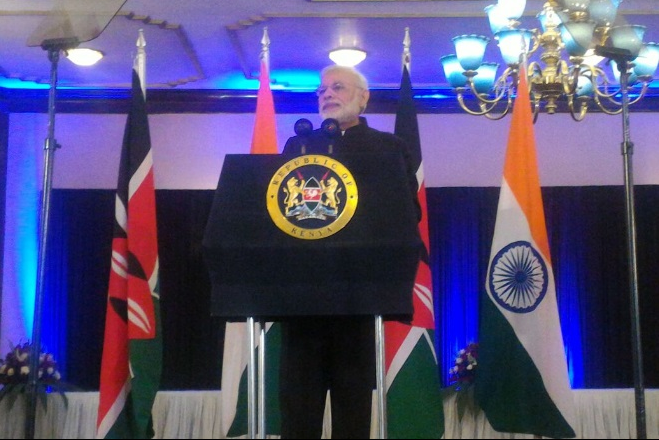 In a bid to deepen and expand cooperation in a wide range of areas India and Kenya signed seven pacts, including in the field of defence and security and avoidance of double taxation. 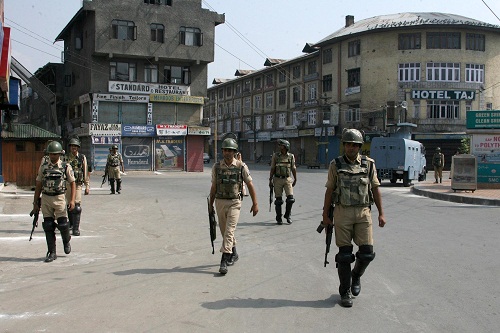 Normal life continued to remain paralysed for the third consecutive day today in violence-hit Kashmir Valleydue to curfew-like restrictions and separatists-sponsored strike following the killing of Hizbul Mujahideencommander Burhan Wani in an encounter on Friday.

Shahrukh bares all, from his social life to Messi and Ronaldo 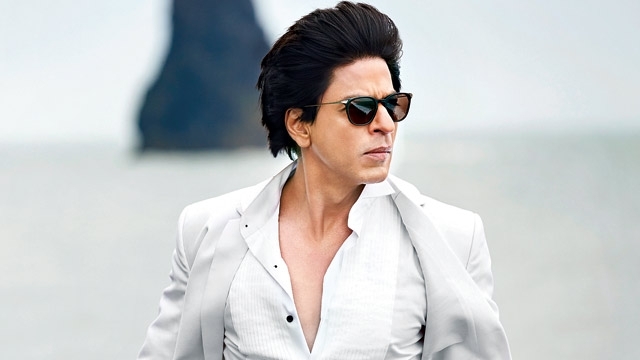 Salman Khan may be making the big bucks, but the other Khan is keeping the competition warm by taking on to Twitter.  He opened up to his fans on a range of issues his social life, his movies, in a trend #AskSRK that went viral and this is what he said.

Sports the pillar of strength that helped Deepika tackle her depression 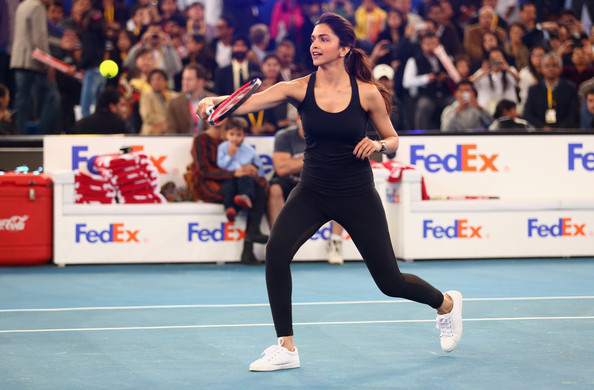 The beautiful and talented actress, Deepika Padukone has credited sports for changing and reforming her life, when it was hanging at a low point. 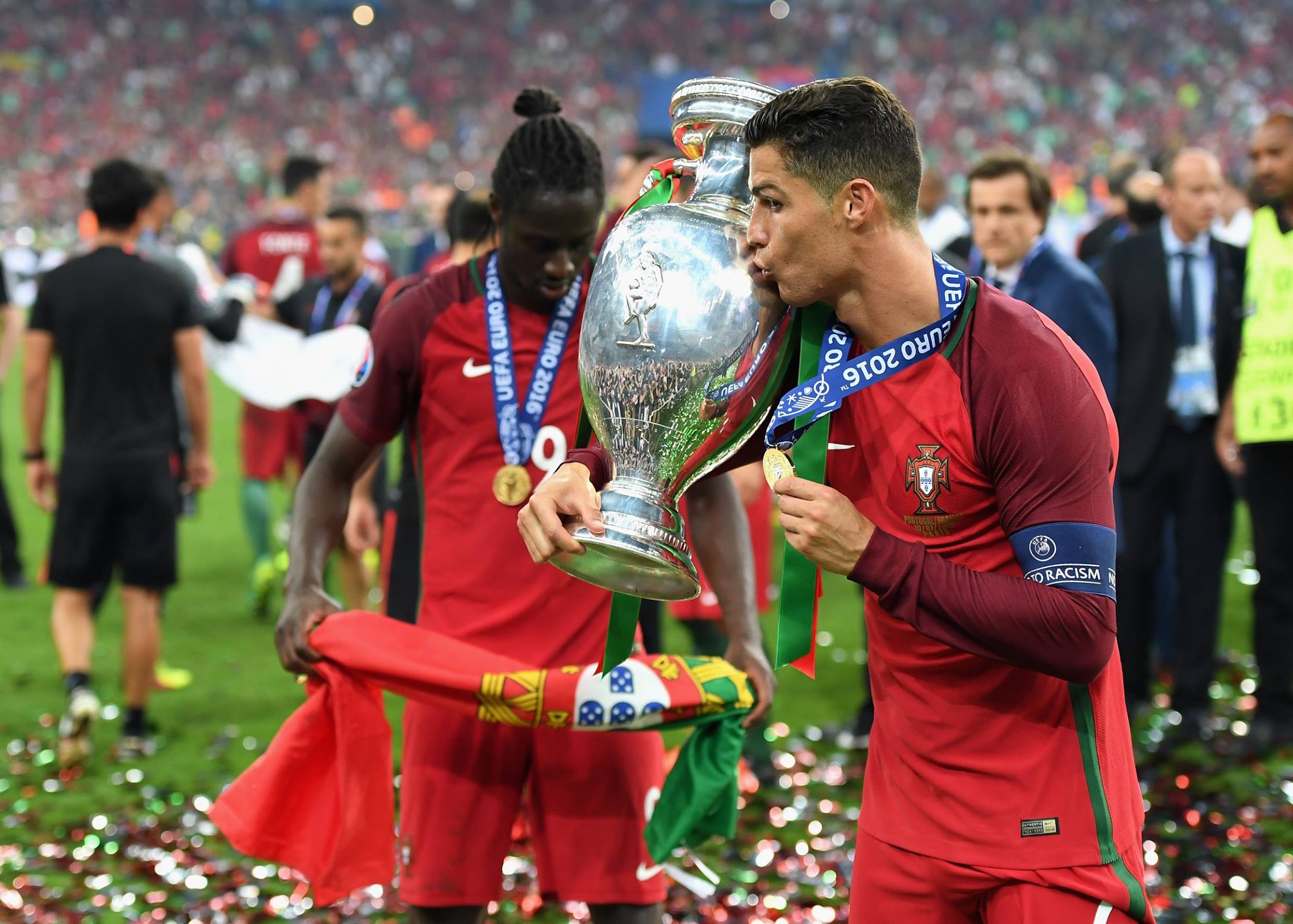 Portugal erupted into jubilation on Sunday as the country defeated France to win the Euro 2016, its first major international soccer championship