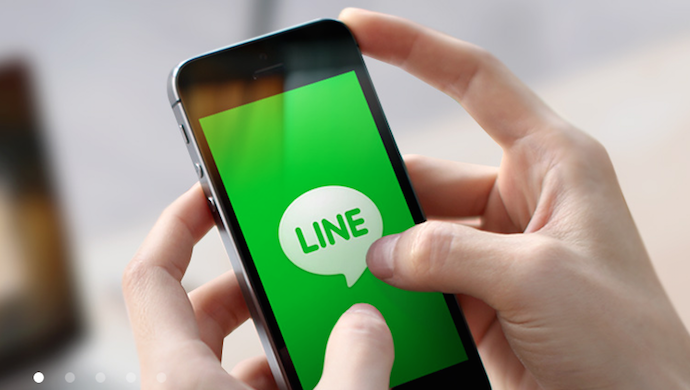 Messaging apps have become more and more popular with the increasing presence of social media. Japanese messaging app firm Line Corp, (a relatively new messaging service) has priced its initial public offering at the top of its marketed range, putting it on the track to raise about $1.3 billion in its IPO.

Line set the IPO price at 3,300 yen per share, compared with its book-building range of 2,900-3,300 yen, a filing with Japan’s finance ministry showed on Monday. It had initially set the range at 2,700-3,200 yen but bumped it up last week amid buoyant demand. “This is seen as an event by many domestic retail investors. I think the price will rise in the short term,” said Mitsushige Akino, executive officer at Ichiyoshi Asset Management.

Line was launched in the aftermath of the 2011 Japanese earthquakes only to become the country’s leading messaging platform in a very short period of time. Bulk of the company’s sales comes from games and sales of emojis and various electronic stickers. The IPO is set to help boost the start-up increase its presence in the global markets. The $1.3 billion IPO will make it the world’s biggest tech listing this year.