Home World When Modi turned into a drummer in Tanzania 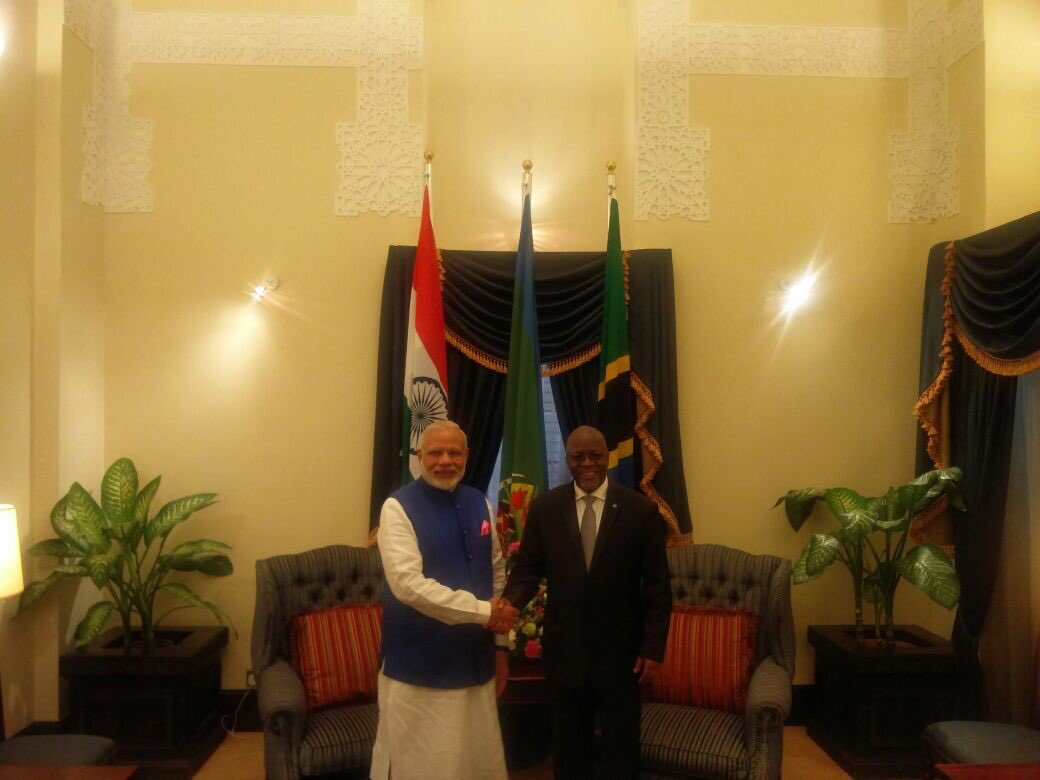 Prime Minister Narendra Modi’s diplomatic flying miles are also setting a new milestone for Indian diplomacy, which works well in the era of social media.
So in Tanzania as part of his Africa visit his hosts had made arrangements for drums for Modi who had also played the drums earlier. And in he played to the gallery amid an applause he played the drums along with the Tanzanian president Dr John Magufuli Which is sure to go viral on the social media. Modi’s visit is crucial for economic cooperation and to ensure security cooperation. Certainly Modi knows that optics works well in diplomacy and he is making the most of it. Must watch this