Home Music & Entertainment Find out, how Roadies winner, Aanchal Khurana had a brush with death 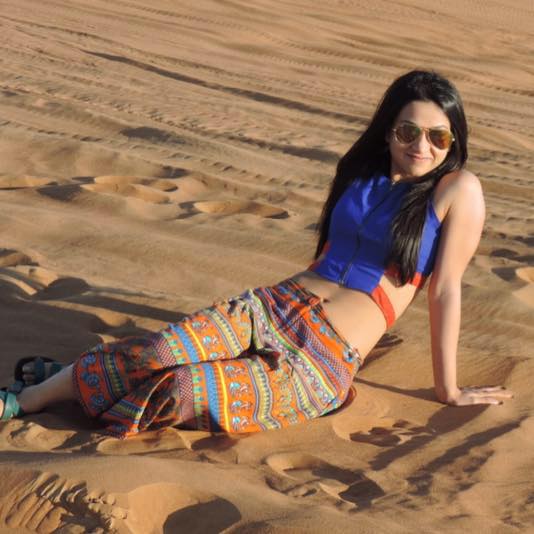 Roadies 8 winner, 26-year-old Aanchal Khurana, had an unexpected brush with death, when she suffered a minor cardiac arrest, a few days back.
The Roadies contestant turned actress was in Delhi with her parents, when it happened and was immediately rushed to the hospital.

Aanchal told a news source, “It happened five days back. All of a sudden, my heart got numb and I started feeling weak. Hence, I went to the doctor who advised me to get admitted in the hospital immediately. In just a few moments, my pulse rate went up to 180-190 leaving my body pale and dead. I started vomiting and my eyes also rolled up. Doctors were shocked seeing my condition. My parents panicked and burst into tears as for a moment everyone thought that I will be dead.”

The spirited young actress posted this picture on instagram to relieve her worried fans:

Oxygen is the secret of my energy 😂#keepsmilingnomatterwhat

She said, “It was God’s grace that my health became normal. Later, I was informed that I suffered a minor cardiac arrest. I am still recuperating at the hospital. Luckily, I was in Delhi with my parents. I will never forget the day as I had a close brush with death. Pray and wish me good health.”

After rising to fame with her Roadies 8 win, Aanchal became a tv actress and has acted in a variety of shows, like Sapne Suhane Ladakpan Ke, STAR Plus’ Arjun, episodes of Aahat and CID, and most recently Meri Saasu Maa.