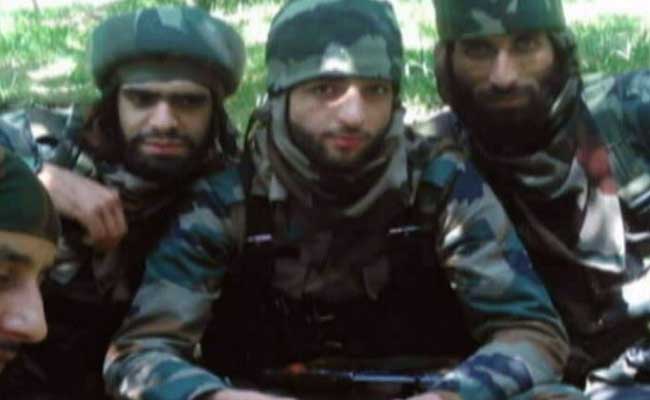 Burhan Muzaffar Wani, the 21-year-old commander of the terror group Hizbul Mujahideen, was killed in an operation on Friday in Anantnag, Jammu and Kashmir.

Wani, a son of a school headmaster was known for online videos asking young Kashmiris to join the terror group. Burhan Wani featured in videos circulated on Facebook and WhatsApp aimed at recruiting young Kashmiri men for terror.

He was hunted down by security forces in an intelligence-led operation and killed along with two other militants in south Kashmir, reports say.

He was among the most wanted militants in Jammu and Kashmir though he may personally never have fired a single shot.

Born to a wealthy family in Tral in Kashmir, Burhan Wani represented the disturbing profile of young, educated local boys in the Kashmir Valley who later joined the terror group.

He joined the deadly terror group when he was 15.Over the years, Burhan Wani gained cult following on social media among radicalized young Kashmiris.