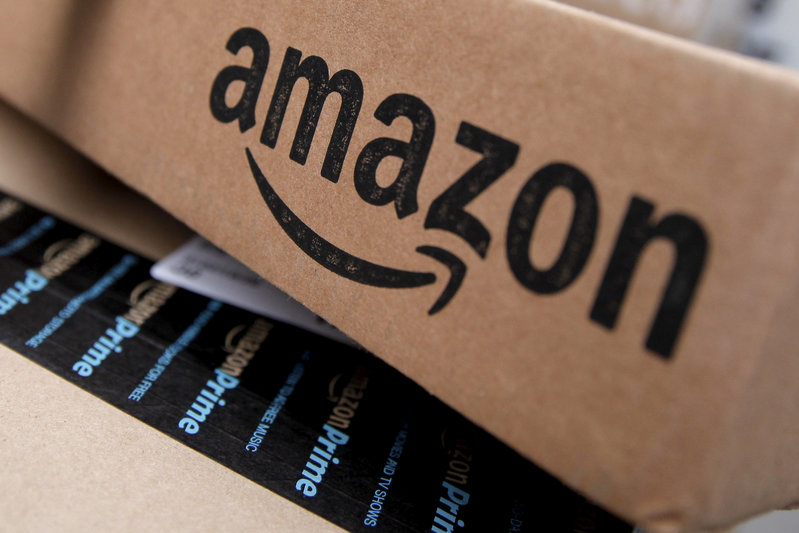 According to the report,the Vice President of Amazon India said that, the exponential growth of online shopping in India has been huge and keeping that in mind the company is  glad to announce six new FCs in India.

He was also quoted saying ,”We remain committed to investing in our fulfilment and logistics capability to enable and empower sellers to serve customers nationally at lower costs,”

Among the new locations planned are Chennai, Coimbatore, Delhi, Jaipur and Mumbai.  Amazon will not divulge the investment value as it already has 10 such centres in Gujarat, Haryana, Karnataka, Maharashtra, Delhi, Punjab, Rajasthan, Tamil Nadu, Telangana and West Bengal.

An FC enables a small seller or an SME to reach out to prospective customers on a massive scale by utilising the well-established infrastructure  like Amazon. Sellers can send their products to Amazon’s FC, from where Amazon will pick the  packs and ship the product to the customer who placed the order.

The  offline sellers will be enabled to save cost and replace their capital expenditure as well while the sellers pay Amazon for the storage space and the orders fulfilled.

Amazon will have operational FCs with a storage area close to 2.5 million square feet in addition to the new FCs.

Also Read: 24 injured in explosion in train in Taiwan: Reports