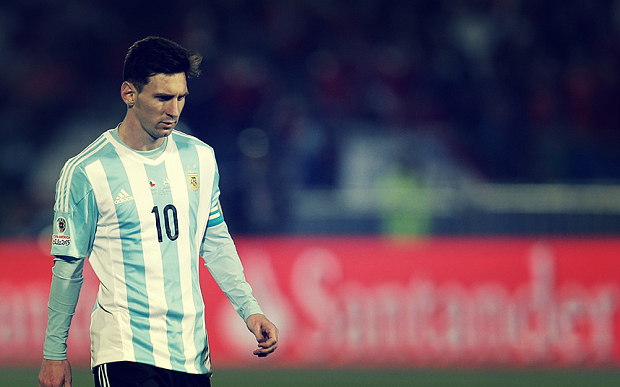 Football star Lionel Messi, along with his father has been convicted on charges of Tax Fraud and have been sentenced to prison for 21 months.

While Messi’s lawyers suggested Messi was unaware of contracts and financials and has “never devoted a minute of his life to reading, studying or analysing” contracts. The judge on the case refused to drop the case against Messi.

In June, high courts of Barcelona ruled that Messi should not be granted immunity for not knowing what his father did.

The income related to Messi’s image rights, including contracts with Banco Sabadell, Danone, Adidas, Pepsi-Cola, Procter and Gamble, and the Kuwait Food Company.

Messi and his father made a voluntary €5m “corrective payment” – equal to the alleged unpaid tax plus interest – in August
2013.

Recently the football star had announced retirement from international football and this will also put a question mark on his stint with FCB Barcelona.