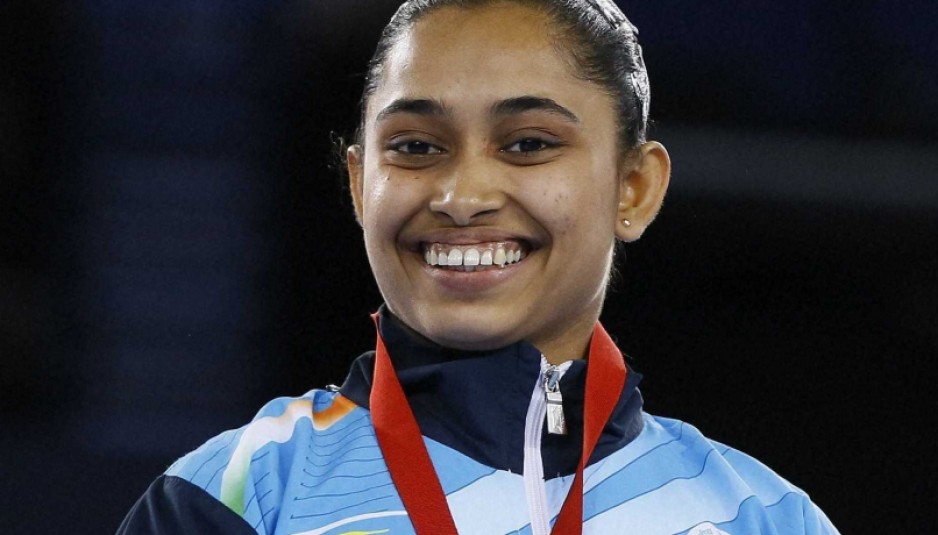 #Dipa Karmakar is the first ever Indian gymnast to be named as “world Class Gymnast” by FIG.Congrats!!#gymnastics pic.twitter.com/uxNLLjoHRO

According to a Sports-News-Website, since independence, 11 male gymnasts took part in Olympic, this is first time a woman gymnast has qualified for the summer games.

Dipa also won a bronze medal in the 2014 Commonwealth Games and she was the first Indian to make the finals of World Artistic Gymnastics Championship in Glasgow.