Abbas Kiarostami, the multi-award-winning celebrated Iranian director has died on Monday. He was 76.

“Abbas Kiarostami, who had travelled to France for treatment, has died,” reported the semi-official Isna news agency on Monday. Later Iran’s house of cinema also confirmed the report.

One of the greats of our time. #AbbasKiarostami

Kiarostami had been diagnosed with gastrointestinal cancer in March this year and had undergone operations in Paris last month.

Kiarostami was born in 1940 in Tehran, and originally studied painting at the University of Tehran.

Rest in peace, Abbas Kiarostami…
A huge loss to the world of cinema, but your magnificent work lives in your fans’ minds

Like Indian film maker Satyajit Ray whose films were recognised by the world cinema, Kiarostami was trained as a graphic artist. Kiarostami began working as a graphic designer and went on to shoot dozens of commercials for Iranian TV. In 1969 he joined Kanun (the Centre for the Intellectual Development of Children and Young Adults), where he ran the film department, and was able to make his own films.

Kiarostami was married once, in 1969, to Parvin Amir-Gholi, but they divorced in 1982. They had two sons together: Ahmad (a mulitmedia publisher) and Bahman (a documentary-maker).

Deeply saddened to know that Abbas Kiarostami passed away. We have lost a great filmmaker and a wonderful human… https://t.co/OxW2WPIh2Y

After Kiarostami’s death, film makers like Asghar Farhadi, Mohsen Makhmalbaf expressed their feelings to media. According to them, Abbas Kiarostami wasn’t just a film-maker. He was a modern mystic, both in his cinema and his private life.

Can’t believe that Abbas Kiarostami is no more wd us n we hv lst a real lgnd.d industry wl nvr gt a man like https://t.co/2JvvDwFBgK

After Reports On How China Discussed Weaponising Coronavirus In 2015, Experts...

Fact Check: Can Insurance Benefits For COVID-19 Deaths Be Claimed Under... 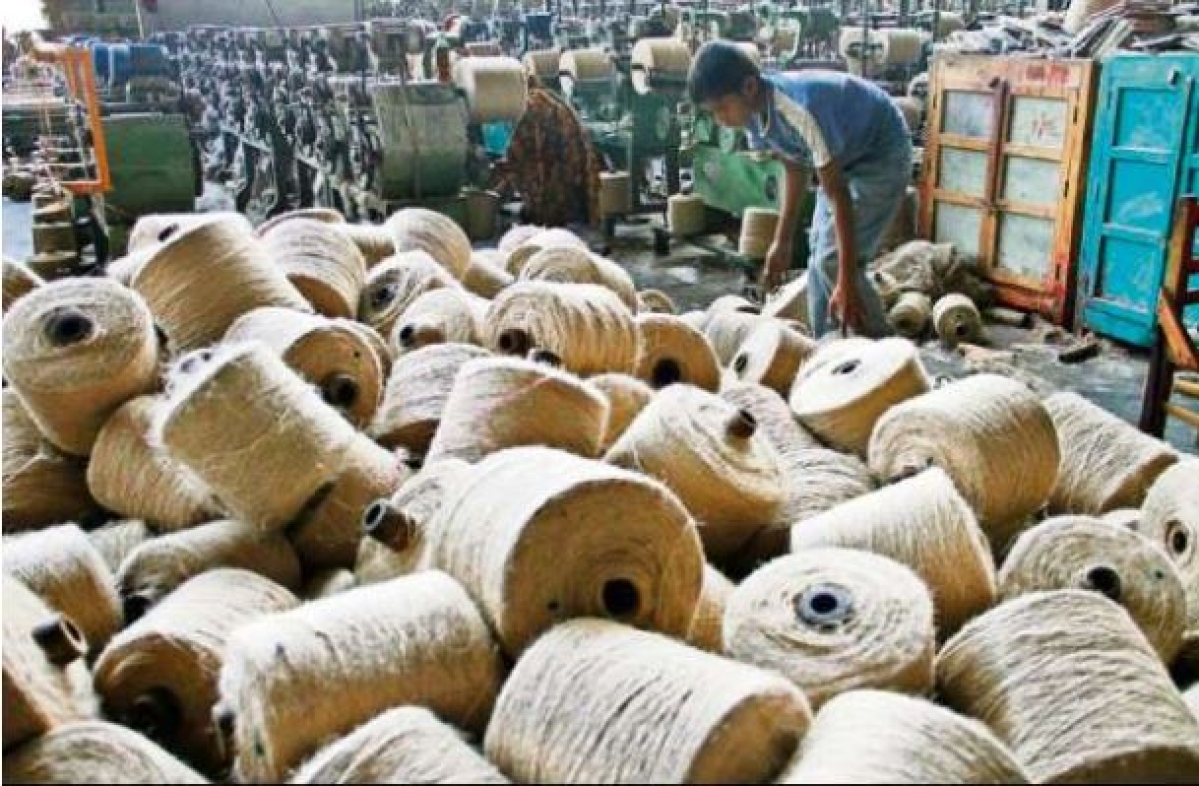