Home Startosphere Uber rolls out upfront fares in India, US 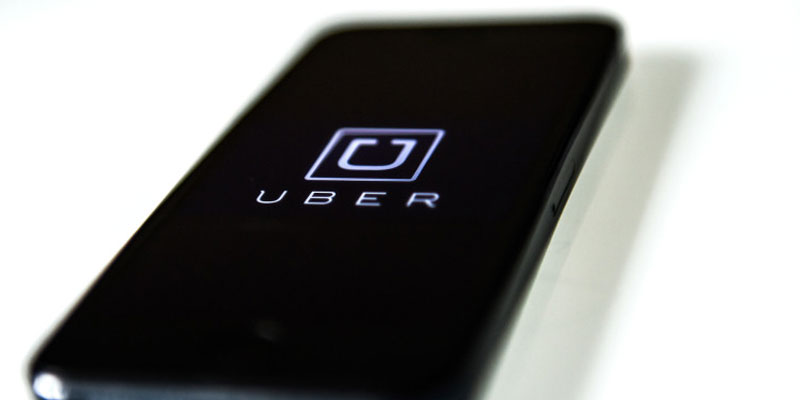 Cab-hailing app Uber today said it will now present its riders in the US and in some parts of India with ‘upfront fare’, making it easier for customers to see how much they will have to pay for a ride. The fare will be calculated on the basis of expected travel time, distance, traffic, surge and tolls where applicable.

The move will also help the US-based firm address its Achilles’ heel ‘surge pricing’ that has received criticism from many users as well as governments like Karnataka.

According to the report, Uber product managers Arundhati Singh and Dennis Zhao has been quoted saying that they moved to upfront, per trip fares-just like airlines and hotels-two years ago when we launched uberPOOL… So in April, they began slowly introducing upfront fares for regular uberX trips in cities across the US and more recently in India, with more to follow.

To date, hundreds of thousands of riders have experienced upfront fares as part of this rollout, it added. As per an Uber India spokesperson, Uber has been testing upfront fares for a small segment of riders across five cities in India since the beginning of this month. The cities includes are New Delhi, Kolkata, Mumbai, Hyderabad and Chennai, says report.

The company plans to roll out the changes to pricing in the app globally over the next few months, including other cities in India. In the US, upfront payment feature is available in six cities — New York City, Miami, San Diego, Philadelphia, Seattle and New Jersey.

While booking the ride, customers had to mandatorily enter their destinations, which allowed Uber to calculate the fare in advance and show it to riders before they book their ride. As per the company decisions, it is important to know how much a ride will cost in advance is clearly something riders appreciate. Currently Uber POOL accounts for over 20 per cent of all rides globally. And we now want more riders globally to benefit from this feature.

In India, 25 per cent of Uber’s rides in Delhi and Bengaluru are through uberPOOL. Uber had launched uberPOOL in San Francisco almost two years ago, where the upfront fare feature was introduced for the first time. The company is now taking this product feature to riders across uberGO, uberX and other Uber services. With the new version of the app, the lightning-bolt icon previously used to indicate surge pricing on Uber will go away.

Previously, Uber has defended surge pricing saying it balances demand and supply and that it is always transparent about exactly how much more it is charging customers than the normal fare. Karnataka has already barred app-based cab companies from charging surge pricing.

According to the report, when fares go up due to increased demand, instead of surge lightning bolts and pop-up screens, riders are given the actual fare before they request their ride. There’s no complicated math and no surprises: passengers can just sit back and enjoy the ride.

The Uber spokesperson has also said with upfront price feature surge still remains a component of how a rider is charged for his trip but will not see the surge multipliers and the icon in-app.