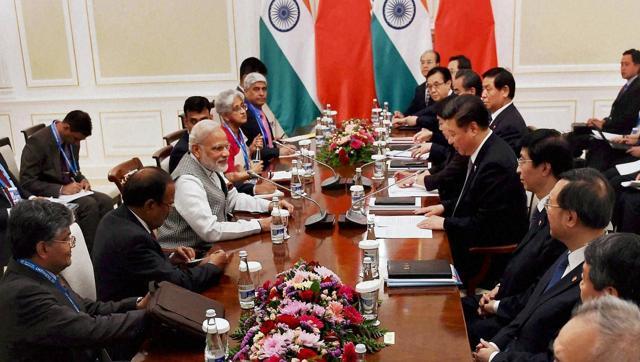 In a major setback for India, China and five other nations stall expansion for NSG and India has lost its bid to join Nuclear Suppliers Group (NSG).