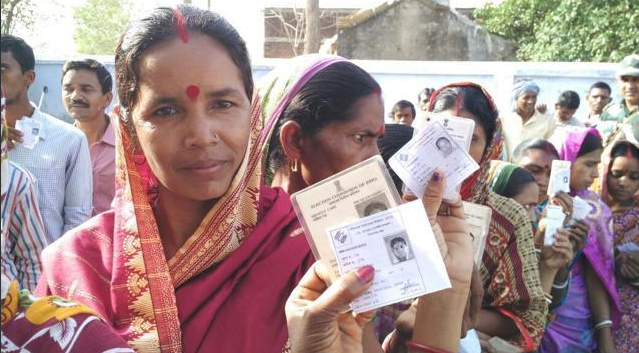 Fight for the states has reached South India, after successful polling in West Bengal, polling for three states of Tamil Nadu, Puducherry and Kerala is underway. 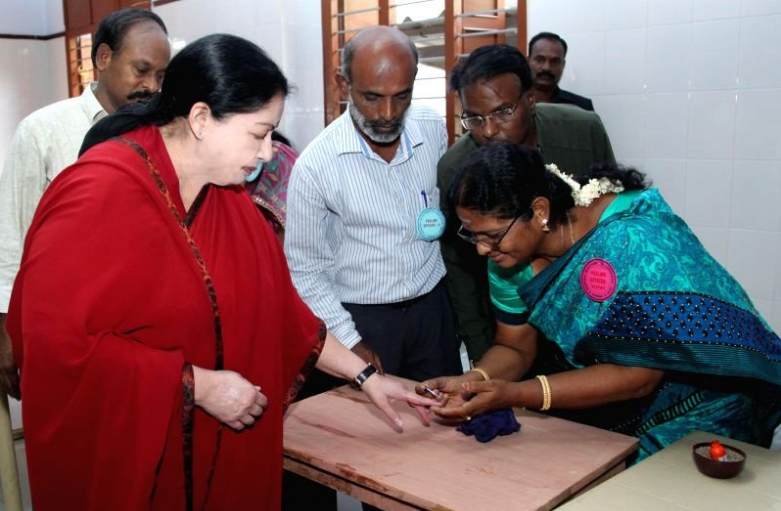 Counting of votes in Tamil Nadu, Kerala and Puducherry where rival candidates fought a gruelling two-month campaign in peak summer along with West Bengal and Assam will be taken up on May 19 to decide the outcome of what is being described as ‘mini’ general elections.

Of the total 234 constituencies, polling will be held in 233 seats as the Election Commission had deferred the process in Aravakurichi segment in Karur district to May 23 due to “unlawful” activities of candidates and political parties in “bribing” voters. Counting of votes in Aravakurichi will be taken up on May 25.

Election authorities have seized more than Rs 100 crore unaccounted cash in the state, the largest among the five states involved in the Assembly polls.

More than a lakh police and paramilitary personnel would man over 65,000 polling booths across the state, which is witnessing a multi-cornered contest also featuring BJP, seeking to make a mark along with a few minor allies.

Jayalalithaa, seeking a second successive term in office, and Karunanidhi, eyeing to lead DMK to power after back-to-back drubbings in the 2011 assembly and 2014 Lok Sabha elections, are contesting from R K Nagar in Chennai and Thiruvarur respectively.

R K Nagar has the maximum number of candidates at 45, with DMK (Shimla Muthuchozhan) and VCK (Vasanthi Devi) also fielding women nominees to take on Jayalalithaa. BJP’s M N Raja is also in the fray.

Positioning itself as a viable third front, the combine of DMDK, People’s Welfare Front comprising Vaiko’s MDMK, CPI-M, CPI and VCK and Tamil Maanila Congress led by G K Vasan has also attacked both DMK and AIADMK, which have ruled the state alternately in recent decades, and pushed for a change.

Tamil Nadu is known to generally elect one clear winner from the two Dravidian giants, DMK and AIADMK, since 1967.

In Kerala, the ruling UDF and LDF, which had gone hammer and tongs at each other during the electioneering, are keeping their fingers crossed even as BJP is hoping to get a toe-hold.