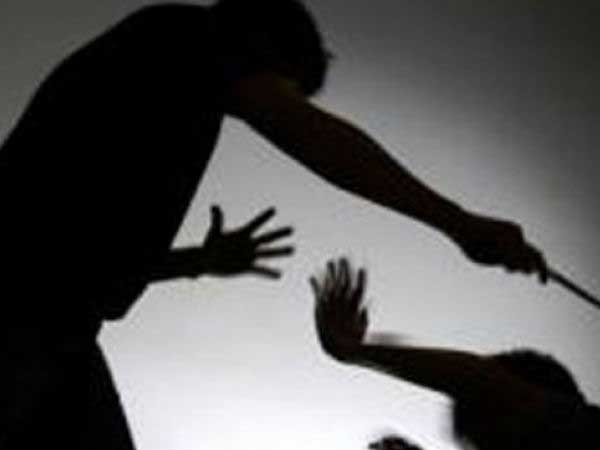 Pune: Among the most flabbergasting fact in accounts of moral policing in a city like Pune, a woman was dragged out of a car by a group of men and thrashed. Her only crime was wearing a short dress and travelling with her male friends, which her attackers claimed wasn’t allowed in the city.

The incident took place on May 1, as the woman was returning from the sangeet rehearsal for her friend’s wedding. According to report the woman said, At 5.30 am, while she was passing by the Lullanagar main signal, one car started driving parallel to her’s. The window glasses were tinted, but a man rolled down the glass and peep into her car.

The man then started hurling abuses at her and her friends. The gang of men in the car followed her all the way home and intercepted her car there. One of her male friends tried to intervene but was hit by the accused. That was when the other men dragged her out of the car and hit her. The victim said she feared she could have been raped if her friends had not intervened.
According to the report she claimed to have dialled 100, but no one answered. The cops arrived an hour later and filed a noncognisable complaint instead of an FIR.

The woman was able to file an FIR against the men only after a week and several visits to the Kondhwa police station.

Two arrests have been done so far, the convicts identified as Amit Mukhedkar and Shubham Gupta.