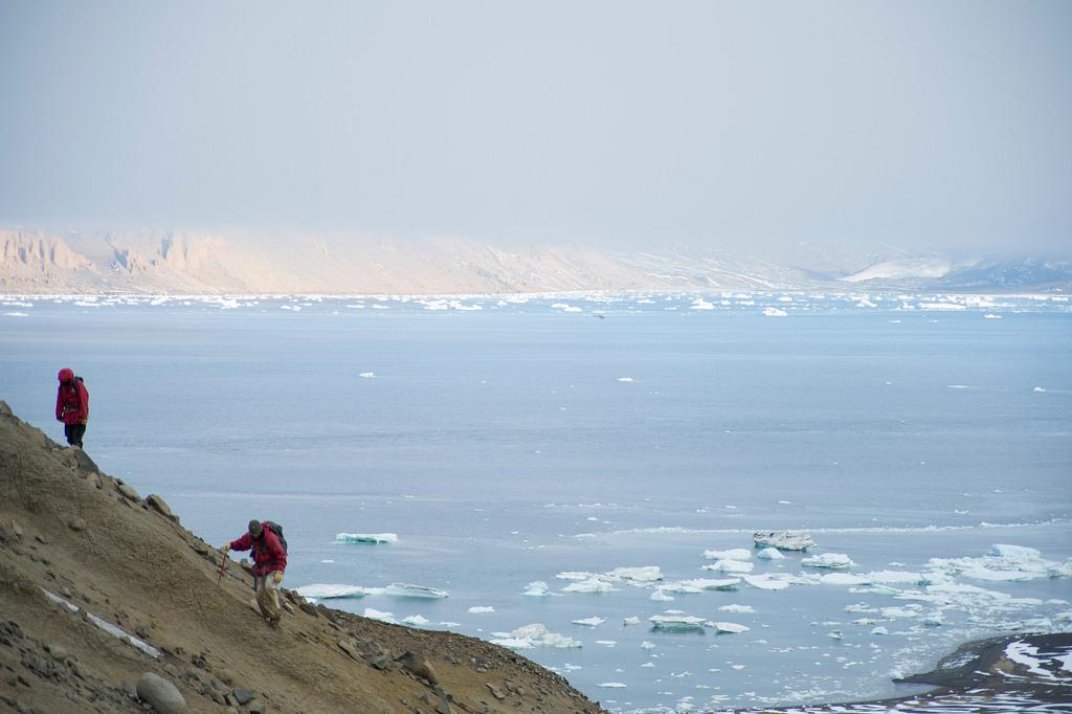 Fossil hunting is an adventure anywhere, but when the search is on one of the most remote localities, complications are inevitable. But for an international team of scientists, the hard work recently paid off with a prize of over a tonne of fossils from ancient marine creatures, dinosaurs and birds that lived during the late Cretaceous Period, roughly 71 million years old.

The fossils are mostly from prehistoric marine reptiles and birds, which a large proportion was belonging to the mosasaurus. Scientists now hope that analysis of their massive haul of bones will help reveal more details about how the creatures went extinct.

“It’s a very hard place to work, but it’s an even more difficult place to get to,” Steve Salisbury, a researcher at the University of Queensland and one of the scientists on the expedition.

To reach Antarctica, the scientists flew to South America and then endured a five-day trip through the Drake Passage. The passage is famous for some of the roughest seas on Earth, and the team battled seasickness throughout the journey. Once they arrived offshore, they set up their home base with the assistance of both helicopters and inflatable boats.