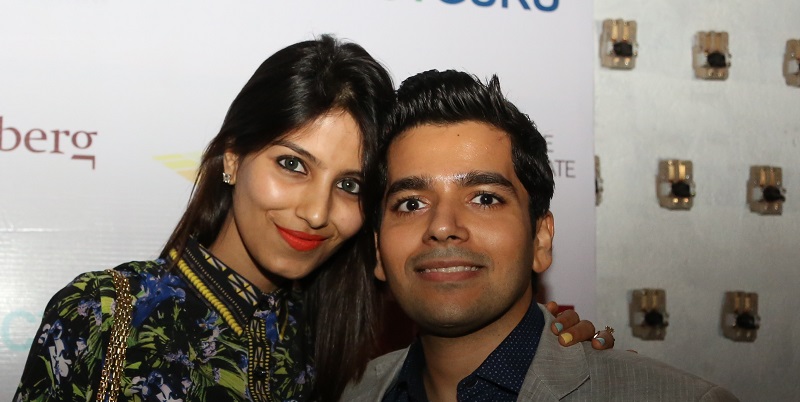 The startup will use the funds to grow its online crowdfunding activities for nonprofits, social enterprises and personal causes.

It will also leverage Fundnel’s private investment network for facilitating equity or debt funding offline for startups and social enterprises in India and Southeast Asia.

The company, run by Impact Guru Technology Ventures Pvt. Ltd., was founded last year by Khushboo Jain, an alumnus of Welingkar Institute of Management, and Piyush Jain, a graduate of the Wharton Business School who has earlier worked with Boston Consulting Group and JPMorgan.

Also Read:Japan to get ‘Invisible Train’

Impact Guru was incubated at Harvard Innovation Lab’s Venture Initiation Program in the US in 2014.

“RB Investments has a proven track record of helping its portfolio companies scale their businesses in India and Southeast Asia… We are certain that RB Investments’ expertise and networks will help us accelerate our growth,” Piyush Jain said.

Other crowdfunding platforms in India include LetsVenture, IgniteIntent, Milaap, Ketto and FundMyPitch, among others. Ketto, which is co-founded by actor Kunal Kapoor, had raised Rs 4.4 crore in an angel investment round led by existing investor Pradyumna Dalmia, co-founder of Calcutta Angels, and Sudhir Rao of The Chennai Angels and co-founder of IndusAge Partners, and others.