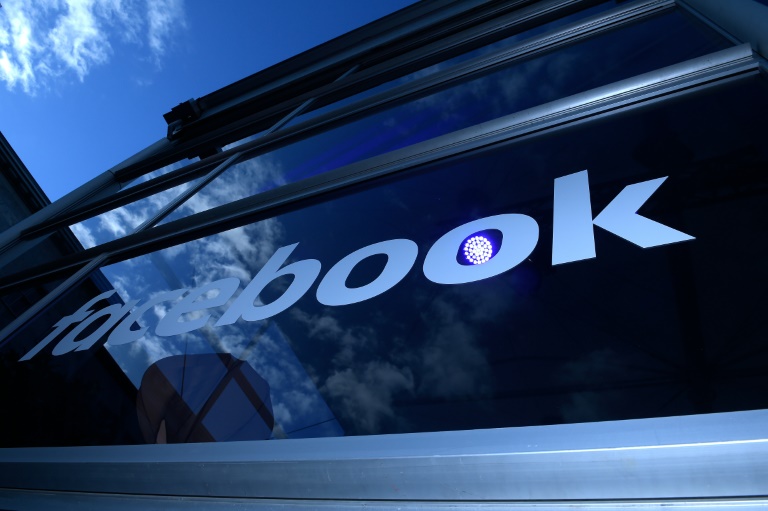 Facebook fielded a plan to tighten Mark Zuckerberg’s grip on the helm as the booming social network reported stellar profit.

Profit in the first quarter tripled from a year ago to $1.5 billion as revenue jumped to $5.4 billion from $3.5 billion in the same period a year earlier.

“We had a great start to the year,” said Facebook co-founder and chief executive Zuckerberg.

Also Read: 10 off-track summer destinations that you need to check out

The key metric of monthly active users rose to 1.65 billion, up 15 percent from a year ago. And those using Facebook daily rose 16 percent to 1.09 billion, with strong gains in numbers of people using mobile devices.

The report shows Facebook is using its dominant position in social media to boost advertising revenues as it connects more people with new services such as live video.

Facebook also announced that its board of directors approved a plan to create a non-voting class of stock intended to raise capital while leaving Zuckerberg in control of the company’s vision and direction.

Shareholders will get to vote on the proposal at an annual stockholders meeting on June 20, according to Facebook.

The move aims to allow Zuckerberg to remain in charge even as he gives away the bulk of his holdings to charity as he announced last year with his wife.

“We are focused on the long-term, and that is the main reason for today’s proposal,” Zuckerberg said during an earnings call.

“Facebook has been built by a series of bold moves. And when I look out at the future, I see more bold moves ahead of us than behind us…I am committed to seeing this mission through.”

Zuckerberg noted that Facebook has always been a founder-led company, and that has allowed it to focus on long-term goals without succumbing to takeover offers or critics.

Facebook, like Google, went public in a way that kept control in the hands of founders instead of putting it in the grasp of shareholders.

“Today’s board proposal will allow us to do what we do well, and fund the Chan (Zuckerberg) Initiative,” he said.

The initiative takes aim at global challenges such as curing diseases, improving education, and protecting the environment from climate change, according to Zuckerberg.

“If you want to increase your control, now is the time to do it so people won’t fight you,” analyst Rob Enderle of Enderle Group said of the share structuring move.

“If you buy into Facebook, you are buying into Zuckerberg and his team; and they are executing very well right now.”

Facebook shares were up more than nine percent to $118.81 in after-market trades that followed release of the earnings report.

Revenue that the California-based social network took in from advertising alone soared 57 percent in the quarter.

“Facebook just keeps getting stronger and stronger every quarter. Its share of digital advertising is continuing to grow, and it is steadily adding new revenue streams,” said eMarketer analyst Debra Aho Williamson.

“Two years after Facebook rolled out premium ads in the news feed, we see advertisers moving past the experimentation stage and beginning to craft advertising specifically for Facebook — rather than simply repurposing TV spots.”

The market tracker forecast that Facebook would capture $10.2 billion in display ad revenue in the United States this year to claim 31.2 percent of the money spent.

Mobile was expected to account for the bulk of Facebook’s digital ad revenue in the US this year, with Instagram and video formats aimed at smartphones or tablets driving growth.

Facebook has been cautiously optimistic about the potential for money-making advertising on its popular services such as Instagram, Messenger and Live real-time video streaming.

“As we expected, Facebook is putting a lot of emphasis on Messenger this year, and the announcements at f8 earlier this month show that it is on a path toward monetizing that service,” Williamson said, referring to the social network’s annual developers conference.

“Instagram remains popular with advertisers, and the ad rollout appears to be going smoothly among Instagram users.”

Facebook has moved beyond its role in social networking to ramp up its messaging platform, and has also moved into virtual reality with its Oculus headsets for which orders have begun.

“They are focused on business, and their side projects aren’t big enough to drag on profits,” analyst Enderle said of Facebook.

“A nicely run company with no big surprises.”

Zuckerberg’s long-range vision could help Facebook handle the danger faced by young Internet users leaving the social network for a hip new online scene, taking others with them, according to the analyst.